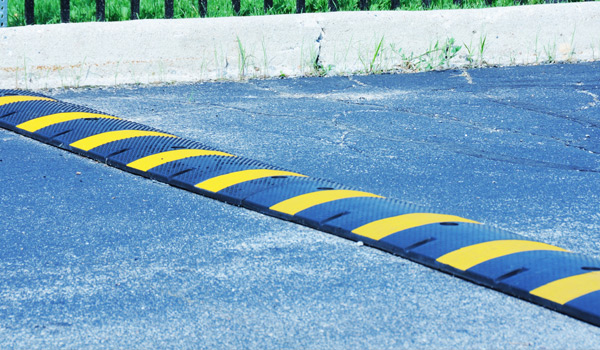 With the increase in the number of traffic incidents in 2017, the Royal Grenada Police Force (RGPF) has stated that they are putting more measures in place to curb speeding offences.

Head of the Community Relations Department (CRD) ASP Sylvan Mc Intyre, confirmed that “just about 5 to 6 speed bumps will be further erected” in the La Calome and Woodlands area.

According to the ASP, approximately 60 persons have been charged with speeding offences for the year. With the festive season coming up, Mc Intyre noted too that there is usually an increase in motorists’ speeding, and urges more vigilance.

“It becomes a greater challenge for law enforcement, but I think that if people adhere to the road instructions, our accidents could be minimised,” ASP commented.

He also stated that the Police are using their radars to detect speeding.