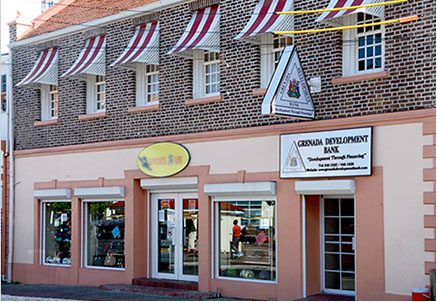 This story was posted 5 years ago
in Business
1 min. read

The Grenada Development Bank (GDB) non-performing ratio for 2016 continued on its downward trajectory reducing from 10.9% in 2015 and 7.41% in 2016. This has made the financial institution one of the best-performing Development Banks in the Eastern Caribbean regarding loan portfolio quality.

The 2016 annual report of the bank became a public document when it was laid in the House of Representatives during last week Thursday’s sitting. Chairman Stanford Simon said that bank approved and disbursed more loans in 2016 than any other year in the history of its existence.

According to the report, those figures represent an increase of 112% and 129% respectively. “As a result, the loan portfolio increased by 41% to EC$41.6 million as at 31 December 2016. The bank’s funding for 2016 had a direct socio-economic impact on the Grenadian economy through the creation of 517 new jobs and the preservation of 171 existing jobs,” the report said.

A new 5-year strategic plan would commence as of 2017, informed by a stakeholders’ consultation with representation and input from all the critical sectors of the economy.

NOW Grenada is not responsible for the opinions, statements or media content presented by contributors. In case of abuse, click here to report.
Tags: development bankeconomy profitgrenadajobslinda strakerloanstanford simon
Next Post 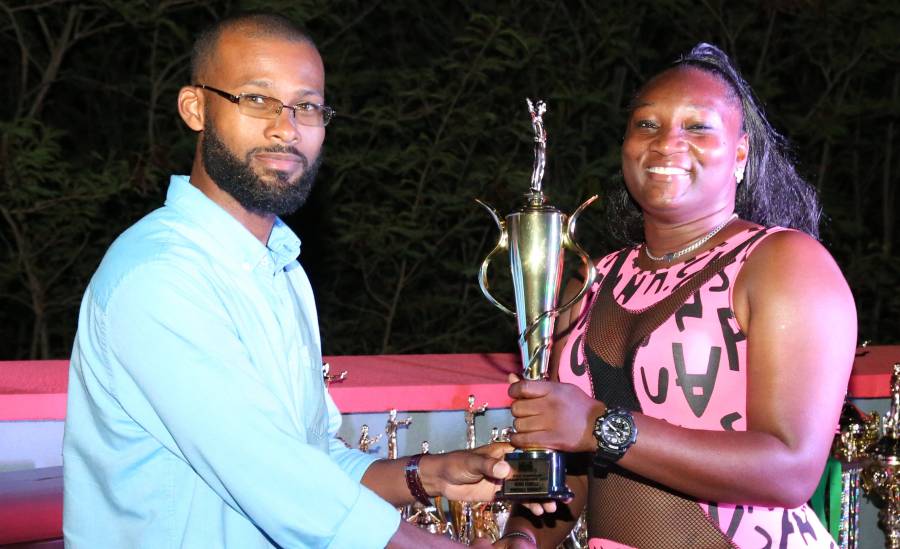