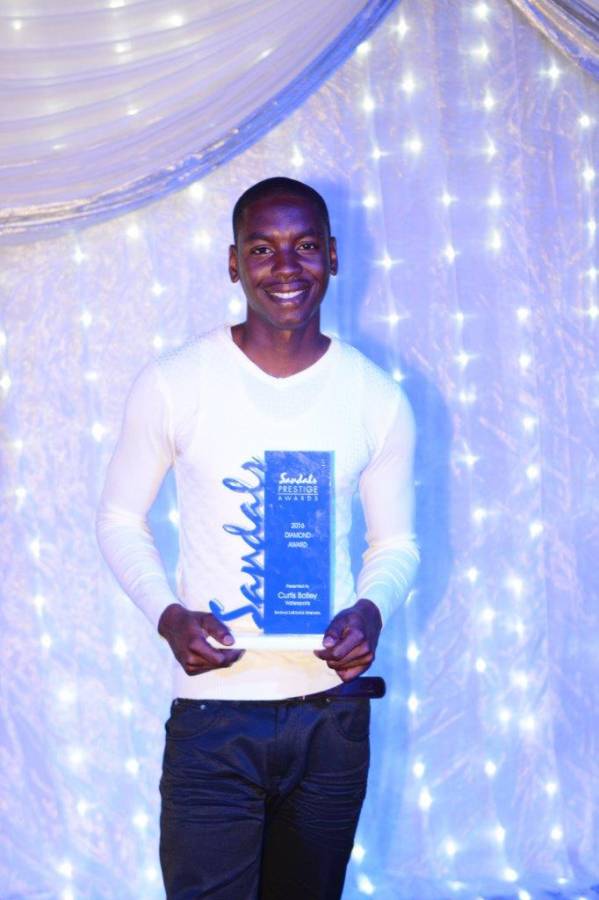 This story was posted 5 years ago
in Environment, Travel/Tourism, Watersports, Youth
2 min. read

A young Grenadian’s commitment to personal improvement and service excellence has been recognised by Sandals La Source. Curtis Bailey will represent Grenada at the Sandals Ultimate Awards, in Jamaica later this year.

Bailey began his service with Sandals La Source in 2014 as a Beach Attendant. His manager, Devon Boota recognised his potential and encouraged him to train in scuba diving, an opportunity provided to all Sandals’ staff free of cost. Bailey moved from Open Water Diver to Rescue Diver within 1 year.

Bailey was last year awarded by PADI as the top certification salesman in the entire Sandals chain.

“Curtis Bailey is humble, diligent and disciplined. He is the employee who goes the extra mile to serve when called on. He also carries out his job with a high level of professionalism, which leads return visitors to request to dive with him specifically,” noted Boota.

CEO of the Grenada Tourism Authority (GTA) Patricia Maher attended the Prestige Awards and delivered a presentation on the 10 qualities that employees can control for their own excellence. She said, “Curtis’ story is certainly an inspirational one, showing young people in the service industry that hard work and dedication pays off.”

NOW Grenada is not responsible for the opinions, statements or media content presented by contributors. In case of abuse, click here to report.
Tags: curtis baileygbssgrenada boys secondary schoolpadiprofessional association of diving instructorssandalstourism
Next Post 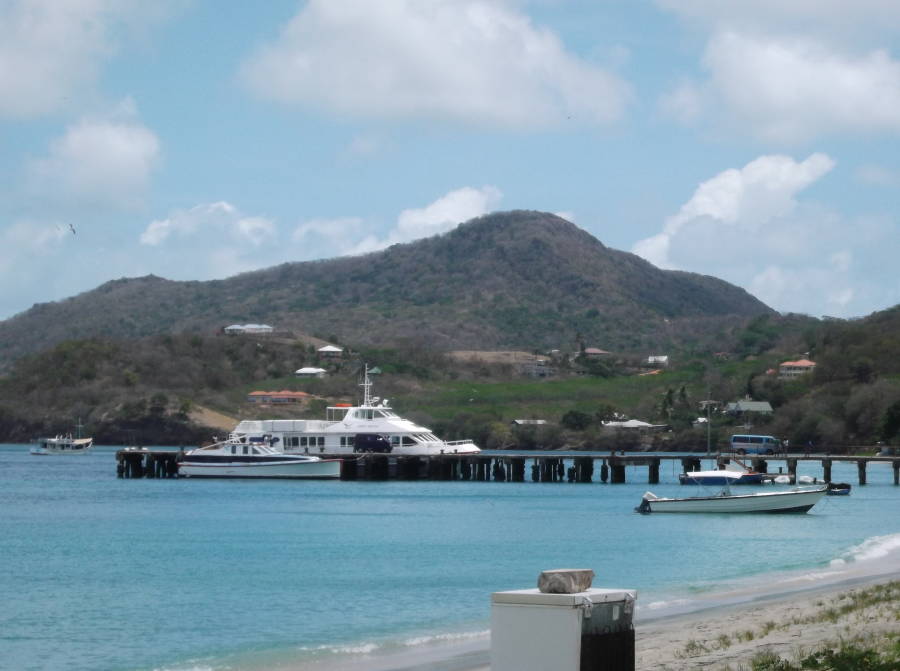 Carriacou's Court to Get Another Judge