St Louis faced Magistrate Tamara Gill on Tuesday, 30 May 2017. He was represented by Attorney-at-Law Peter David, and due to the nature of the crime was remanded at Her Majesty’s Prison until his next court appearance on 16 June 2017.

Sources stated that the incident occurred in Grand Anse Valley after the 2 men had an altercation. Alexander succumbed to his injuries a few hours later at the General Hospital. 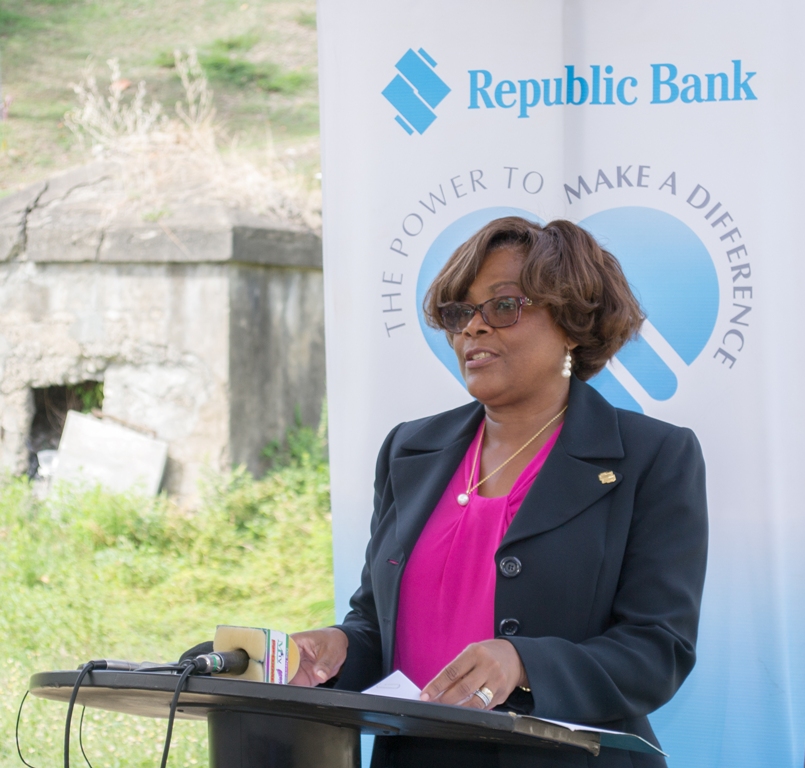