6% Increase in Traffic Offences for 2017

6% Increase in Traffic Offences for 2017

To raise more awareness about traffic offences and accidents, the Royal Grenada Police Force (RGPF) shared its statistics with the nation on Wednesday, 30 May 2017 during a press briefing at Police Headquarters.

According to Deputy Commissioner of Police Edvin Martin, thus far, there has been a 6% increase in vehicular accidents as compared to the same period last year. The number increased from 504 to 534 accidents, with 1 fatality in 2017 and 2 in 2016.

He informed the RGPF will be embarking on initiatives to curb these road accidents, including the installation of speed humps, erection of speed limit signs islandwide, radar guns and an increase in patrolling high-risk areas. Vehicle clamps will be introduced to deal with the matter of illegal parking and to somewhat reduce traffic congestion.

NOW Grenada is not responsible for the opinions, statements or media content presented by contributors. In case of abuse, click here to report.
Tags: accidentsdonella hostendrivingedvin martinroyal grenada police forcetraffic offences
Next Post 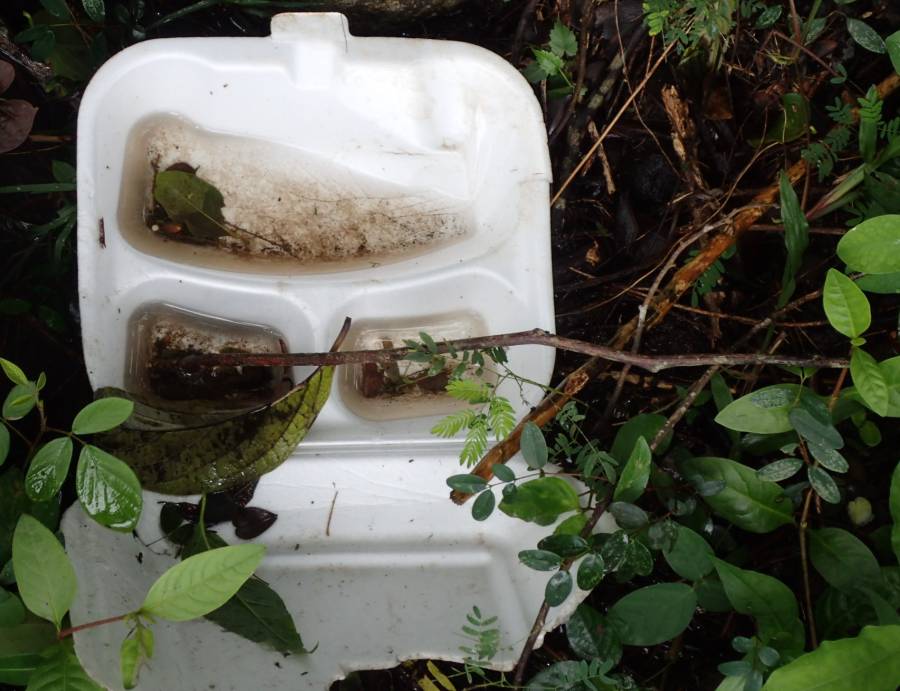 If You Get Yellow Fever, Thank A Litterer