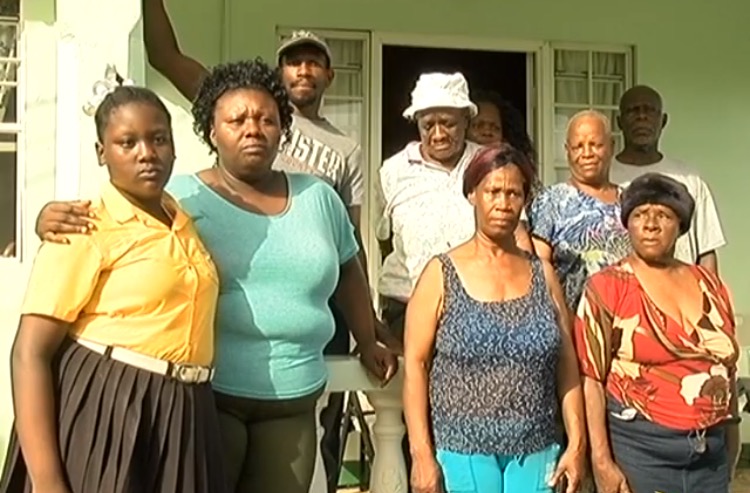 The recent death of 49-year-old Anthony Alexander at the Mt Gay Hospital is causing a series of uproar with his family members.

Alexander was strangled by another in-patient during the wee hours of Saturday morning, 24 June, by 27-year-old Gabriel Alleyne, who is no stranger to the justice system.

The Alexander family has taken their frustration to the media, stating that they are receiving conflicting reports about his death. One family member described the late Alexander as being very helpful and peaceful, and never one to be involved in any kind of altercation.

The 49-year-old went to the hospital just a few days before his untimely death, as he had a ‘breakdown,’ according to one of his disgruntled family members. She went on to say he left home strong and able to walk, and in about 2 days, they were informed that he was unable to walk. The family found this suspicious.

Another relative of the deceased posed many questions with regard to Alexander’s death, as the autopsy revealed that he died as a result of asphyxiation by strangulation.

According to her, when she looked at his lifeless body, his eyes were red and swollen and he was tied at the hands, feet and lower abdomen.

The fact that Alexander was tied down, leads the family to question how much of an altercation this could be, and they are looking to the relevant authorities for answers.

The accused, Gabriel Alleyne, is known as an aggressor, and was charged with non-capital murder of Alexander.

Commenting on the unfortunate situation, President of the Public Worker’s Union (PWU), Rachael Roberts said the Mt Gay facility has always been seen as a ‘high risk’ facility. However, there are some challenges that need to be urgently addressed, including the limited number of male staff and the ‘nurse to patient ratio.’ Although this incident involved 2 patients, Roberts mentioned instances where staff members have been injured by patients, while on the job.

The PWU president also hopes that incidents like these will not occur in the future. She believes that the staff and security ought to be given some level of training when dealing with mentally ill persons, and she is calling on the Ministry of Health to do something about the situation, so persons can feel safe.

NOW Grenada is not responsible for the opinions, statements or media content presented by contributors. In case of abuse, click here to report.
Tags: anthony alexanderdonella hostengabriel alleynemt gay hospitalpwurachael roberts
Next Post 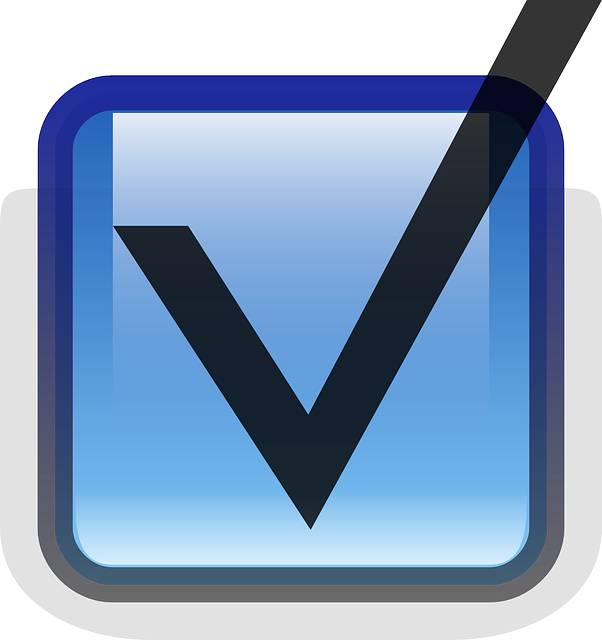