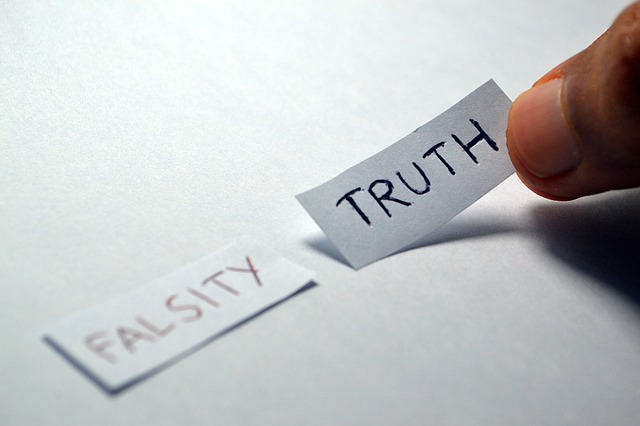 Claiming Truth in Absence of Evidence Is Prejudice

Claiming Truth in Absence of Evidence Is Prejudice

It is nonsense for the government to allow any loopholes for religious homophobia. Bigotry is bigotry whether it’s dressed up in the language of faith or not.

The (AEC) Alliance of Evangelical Churches and others were spreading lots of propaganda about what the bill of Freedom and Rights in the last Referendum that was struck down by the people because of religious bigotry. The AEC and other opponents were claiming it would open loopholes for Gay marriages, which was totally untrue. People are always afraid of anything different. They are afraid of change; it is the same everywhere.

Now we knew what’s the agenda of the AEC and others was because they were overestimating their emotions without reasonable thought, this was an act of savagery. I was literally tired of hearing ferocious debate on the Freedom and Rights Bill which seek to promote gender equality (Egalitarianism). Religious individuals today are obnoxious bigots. Hannah Harrington said and I quote: “I hate organised religion. I hate that people use it to justify their crappy, bigoted beliefs.”

I don’t know if the AEC and others were seeking prominence and that was one of their tactics of doing so. I have said it to them on many occasions, and I will say it again “who gives you the moral authority to judge another person,” and that’s a question no one can’t seem to answer. I love this quote, and it’s taken from my favourite book, ‘The river of Winged Dreams’ written by Aberjhani: “In the days when hyenas of hate suckle the babes of men, and jackals of hypocrisy pimp their mothers’ broken hearts, may children not look to demons of ignorance for hope.”

I will certainly not look up to societal religious demons for hope. We are living in a society today where stupidity has become the order of the day because our behaviours reflect our true self, religious bigotry is on the rise, and yet our leaders allow it to intercept creating segregation and disenfranchisement because of religion and religious beliefs.

Religious bigots, please stay in your modern-day plantation houses — the Churches — and indoctrinate your slaves, don’t try to be the authoritative figure and think you can influence everyone with your doctrine and brainwashed religious beliefs about morality and conversion. We must always remember building bridges takes us further than building walls, prejudice to me is an act of violence. AEC and others are you proud of yourself? For what you folks did to the Freedom and Rights amendment bill. Whoever the opposing political pundits are that were fueling your fire they deserve the thumbs down; you were only acting based on propagandist theory and religious nonsense.

Religious officials have placed crowns on the heads of thieves for centuries, and yet no one complained about it because the churches benefited immensely. The AEC are not going to address the concerns of how the Anglican and Catholic Churches endorsed slavery and enslaved our people, and yet they have gotten millions of dollars as a result of it. But they encourage folks to oppose the Freedom and Rights Amendment Bill that was seeking to promote gender equality, and they have asked folks to denounce it and vote NO on referendum day, which unfortunately they did.

Mawuena Addo couldn’t have said it any better: “Bigotry will always find a way where people are kept in a bubble of ignorance.”

Today I’m ashamed of the very said government that was advocating to have those amended bills enshrined into our constitution. The political leader has now embarrassed and humiliated the LGBTQI community with his derogatory statements directed at 2 opposition caretakers. This was rather a dim-witted thing to do especially when those comments were coming from the Prime Minister himself. It was imprudent behaviour coming from a civil servant who is the country’s figurehead. It goes to show his true intentions were only hogwash and there was no genuineness in what he told the Grenadian people throughout the process leading up to the referendum.

NOW Grenada is not responsible for the opinions, statements or media content presented by contributors. In case of abuse, click here to report.
Tags: alliance of evangelical churchesbigotrybrian josephfaithfreedom and rightshomophobiareferendumreligion
Next Post 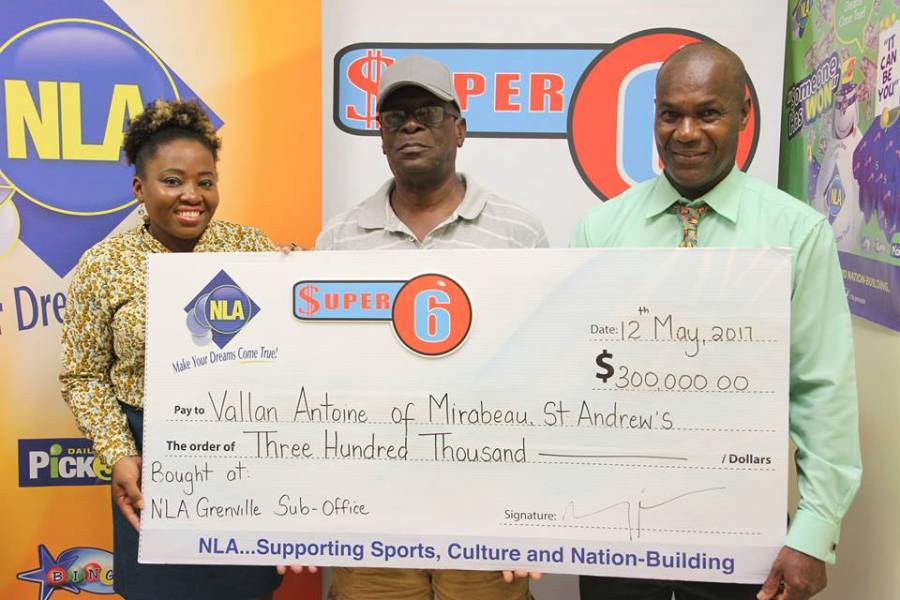