This story was posted 5 years ago
in Feature, Health, Video
3 min. read
Share

Every year, the world celebrates World Blood Donor Day on 14 June, the birth date of Karl Landsteiner, who won the 1930 Nobel Prize in Medicine “for his discovery of human blood groups.”

This year’s theme, “Don’t Wait Until Disaster Strikes. What can You Do? Give Blood. Give Now. Give Often.” focuses primarily on donating blood in times of crisis.

Blood donors celebrated at a service at the Spring Evangelical Church on Sunday, 11 June. On Wednesday, 14 June, Minister for Health, Hon Nickolas Steele will address an award ceremony for 25 longstanding donors at the National Stadium.

The NOW Grenada team caught up with blood donor Hilda Stephen, who has been donating for approximately 19 years. Stephen began donating when her mother fell ill, and she was happy to be a donor. For her, it’s all about being able to give back. “For me, when I give blood I know I’m saving a life.”

Once she is called in to donate she does so without hesitation because she believes that “blood is life, and without blood, there is no life.” Stephen has also called for more persons to donate blood, as there is still a great need.

Nurse Karen Jolly, Blood Procurement Officer at the General Hospital, stressed the importance of having regular voluntary blood donors. The age range for donating blood ranges from 18 to 60 or 65, depending on the health of the donor. She noted that for Grenada’s population of approximately 110,000, the 300 voluntary donors are just not enough to sustain the Blood Bank at the hospital, as persons may drop off the donor list due to retirement, illness or migration.

Nurse Jolly encouraged persons not to wait until an emergency arises to donate blood because it takes a few hours before the process can be completed. The blood needs to be screened and then taken to the Blood Bank to ensure that it’s a match for the recipient.

If persons give blood on a regular basis, they are also ensuring there is always blood in the bank. She said it was important for persons to give regularly, as “it may be your own blood that might save you in the end.” 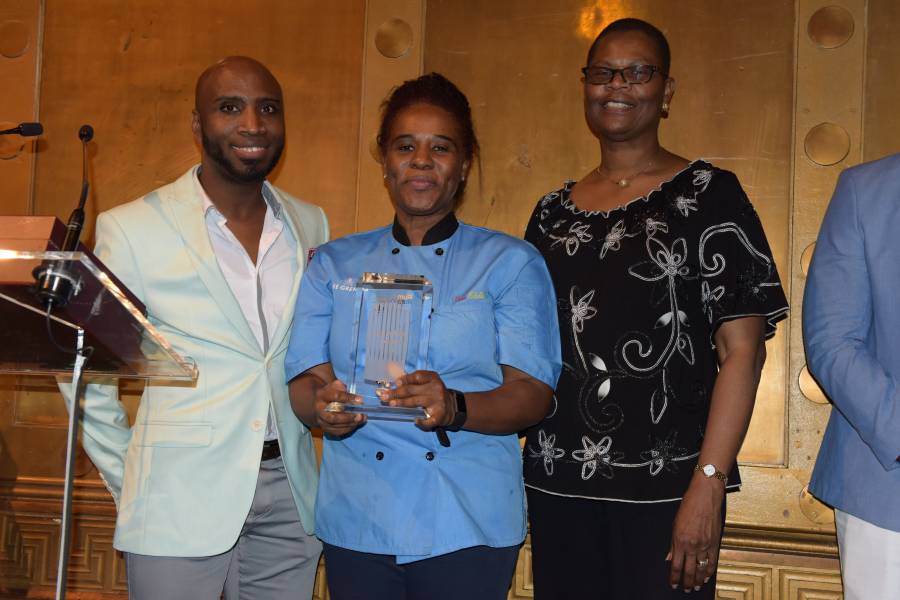