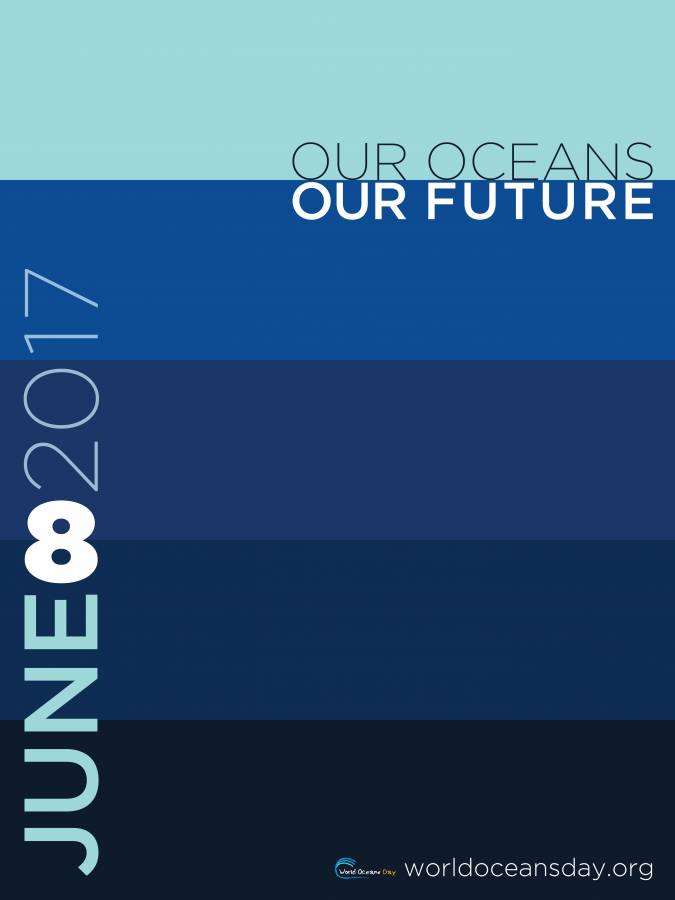 This story was posted 5 years ago
in Environment, Feature, Video
4 min. read
Share

The majority of Grenada’s infrastructure centers heavily around its coastal areas. As the world celebrates and commemorates World Oceans Day on 8 June 2017, Prime Minister Keith Mitchell joins other leaders from around the world at the United Nations for 4 days of planning for ocean sustainability.

This year’s theme Our Oceans Our Future speaks to the sustainability of the ocean and how persons can contribute to good ocean governance. In Grenada’s case, tourism, shipping, fishing and marine navigation are among the main activities done in and around the ocean.

In an interview with Grenada’s Ministry of Fisheries’ Acting Chief Fisheries Officer, Crafton Isaac, he stressed on the importance of the ocean, and said it is “important for the sustenance of life on earth as we know it,” as is modulates climate and a large percent of the world’s economic activity. Most of the earth’s oxygen comes from the ocean, and most of the carbon dioxide is absorbed by the ocean.

Isaac commented that Grenada is an “oceanic country and state,” as much of what is done here is influenced by the ocean. He said the island’s fishing industry can be considered as a “capture fishing industry” rather than an “aquaculture” one. This simply means that 99.9% of the fish is caught in the ocean.

He mentioned the Grenada’s tourism sector is largely ocean based as well; the “sand sea and sun” tagline frequently used to market the tri-island state.

Isaac stated that World Oceans Day ought to be seen as a time to remind persons how significant and important the ocean is to everyday life, and to inform how humans can impact the ocean. He said the things done on land can definitely impact what takes place in the ocean. “If we don’t take care of the ocean, the ocean will not take care of us.”

In Grenada, there are a number of non-governmental organisations including Ocean Spirits, Specto and others who are involved directly and indirectly in ocean governance. These organisations work along with other stakeholders to ensure sustainable ocean maintenance.

Although the ministry has nothing officially planned for 8 June 2017, Isaac confirmed that the ministry does things on a daily basis. “We are involved (with the oceans) every day.”

Probed about projects in the streamline, Isaac stated that there were a series of them happening in the northern part of the island, including Levera, which has been declared as a “Ramsar site” meaning it is a wetland of international importance. He also spoke of the Marine Protected Area (MPA) programmes run by the Fisheries Department, as well as projects in the eastern coastal areas.

Speaking on ocean governance in the Caribbean, Isaac said Grenada cannot be taken on its own. The OECS countries are seen as a body, even though each country has their own responsible entity. The OECS is currently working on satellite imaging to see what the ocean bottom looks like in order for them to do spatial planning. This includes planning where fishing can take place and what areas are to be protected.

NOW Grenada is not responsible for the opinions, statements or media content presented by contributors. In case of abuse, click here to report.
Tags: crofton isaacdonella hostenenvironmentfishfisheriesoceans dayworld oceans day
Next Post