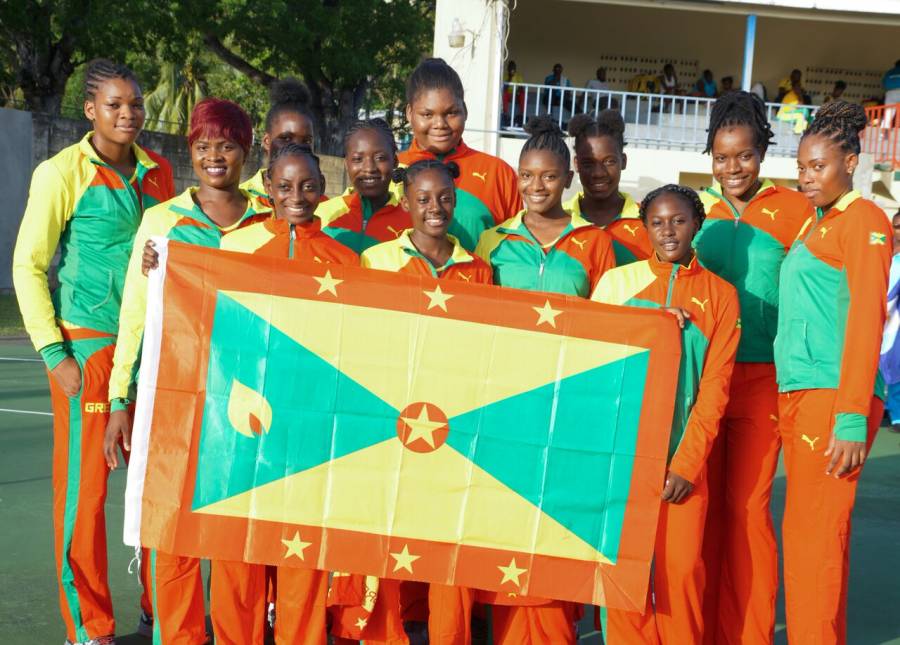 Grenada and St Vincent Win All Games to Date

Grenada and St Vincent Win All Games to Date

This story was posted 5 years ago
in Sports
6 min. read

At the end of the 2nd day, Grenada and St Vincent and the Grenadines did not lose any of their games in the 2017 Eastern Caribbean Central Bank OECS Under-23 Netball Tournament, which opened in Grenada on Friday, 16 June.

On Saturday evening, the Tanteen Netball Court was alight with excitement as the ladies from the participating countries engaged in rivalry all aimed at winning the tournament.

In the first game, the ladies from the British Overseas Territories of Anguilla and Montserrat came up against each other. Both territories had lost their 1st game, and it was a ‘show of display’ as to whom is better at netball. When the last whistle blew, Anguilla was 36 goals while Montserrat was 32. Though Anguilla was the winner, the ladies from Montserrat adopted an aggressive format within the 3rd quarter, which saw them making a significant comeback.

In the final game, it was the ladies of St Kitts vs the defending champion Grenada. And what a game, as the home crowd cheered the team on, demanding that the spice girls cannot settle for losing.

By the end of the 1st quarter, St Kitts scored 08 goals Grenada 12; by the end of the 2nd quarter Grenada showed dominance and stretch the lead by 10, as St Kitts was on 14 and Grenada was on 24 goals. Things did not improve for St Kitts in the 3rd quarter as the scored moved to 19 while Grenada had 36 goals. When the final whistle blew to end games on the 2nd day of the tournament, Grenada was 46, and St Kitts was 21.

Results of the Shooting Competition ECCB/OECS Under-23 Netball Tournament

The 3rd day of games starts at 6:30 pm at the Tanteen Netball Court today Sunday 18 June. The 1st game will be between St Kitts and Montserrat; the 2nd game at 7 pm will be between Anguilla and St Vincent and the Grenadines. The last game for the night starts at 8 pm between defending champion Grenada and former champion St Lucia.

As the tournament comes to a close there will be both morning and evening games on Monday — at 6:30 am, and at 6:30 pm. The tournament concludes on Tuesday, 20 June.

NOW Grenada is not responsible for the opinions, statements or media content presented by contributors. In case of abuse, click here to report.
Tags: eastern caribbean central bankeccblinda strakerministry of sportsnetballnetballersaint vincent and the grenadinessvg
Next Post 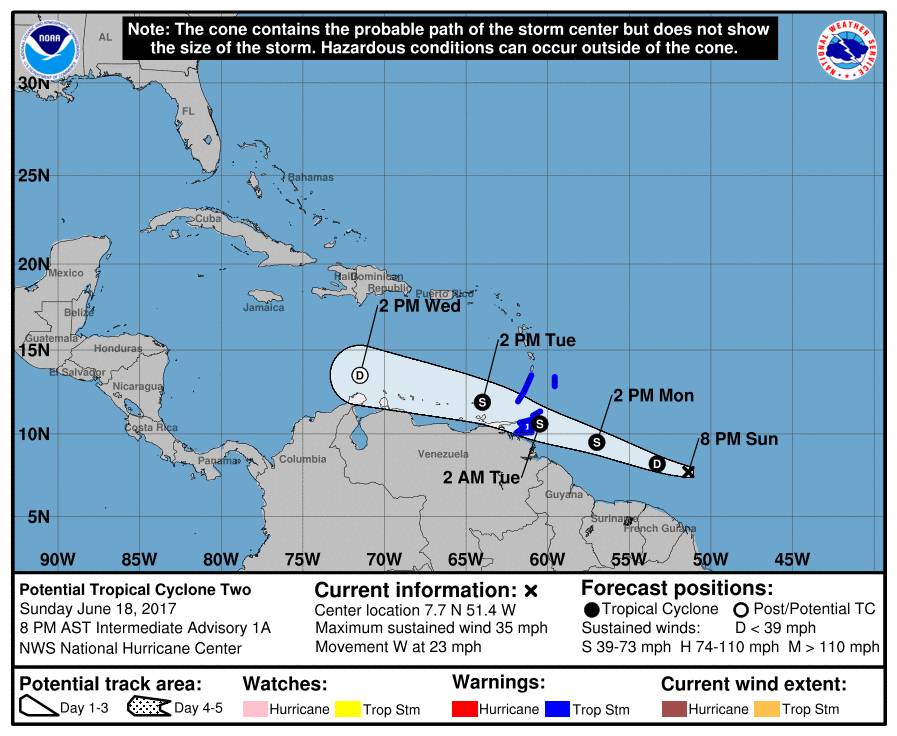 Tropical Storm Warning for Grenada and Its Dependencies