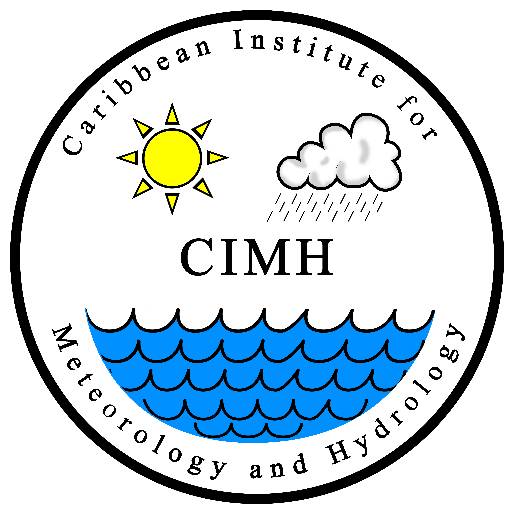 This story was posted 5 years ago
in Environment, General News
2 min. read

Grenada and other Caribbean islands especially those in the southern area are warned to be prepared to deal with heat waves because they are going to be a feature of the 2017 rainy season.

This was the warning from Dr Simon Mason of the Caribbean Institute for Meteorology and Hydrology (CIMH) when he presented on the topic “Caribbean Heat Outlooks: Research and Product Development” to the participants attending the Caribbean Regional Climate Outlook Forum which opened in St Vincent and the Grenadines on Wednesday.

Simon said that heat waves as a problem were never a focus, but data gathered from all the islands over the years is showing that heat waves are becoming a growing challenge. “It’s time to investigate the problems of heat waves and the best way to deal with it in this region,” said Simon who pointed out that in the United States of America heat waves kill more people than tornadoes. In 2003 France recorded 30,000 deaths as a result of heat waves.

A heat wave is a prolonged period of excessively hot weather, which may be accompanied by high humidity, especially in oceanic climate countries. While definitions vary, a heat wave is measured relative to the usual weather in the area and relative to normal temperatures for the season.

Despite the region commencing the Hurricane season on 1 June, the CIMH is projecting that islands in the South of the Caribbean will receive less rain and hotter days. “The projection is for as much as 1/3 of the total days for the rainy season will be warmer than normal, so the advice is for people to be ready for the heat,” he said. 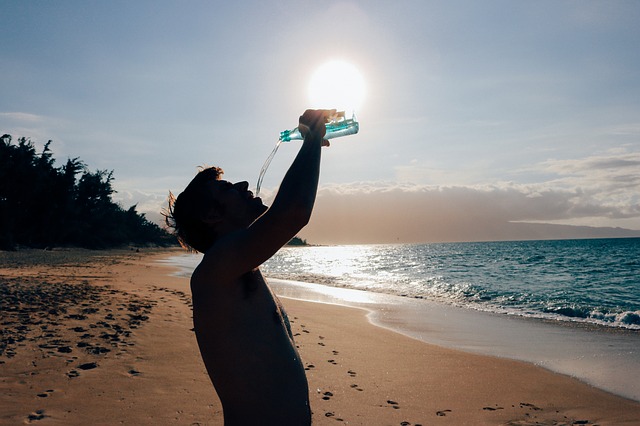 NOW Grenada is not responsible for the opinions, statements or media content presented by contributors. In case of abuse, click here to report.
Tags: caribbeancaribbean institute for meteorology and hydrologycaribbean regional climate outlook forumcimhheat wavelinda strakerrainy seasonsimon mason
Next Post