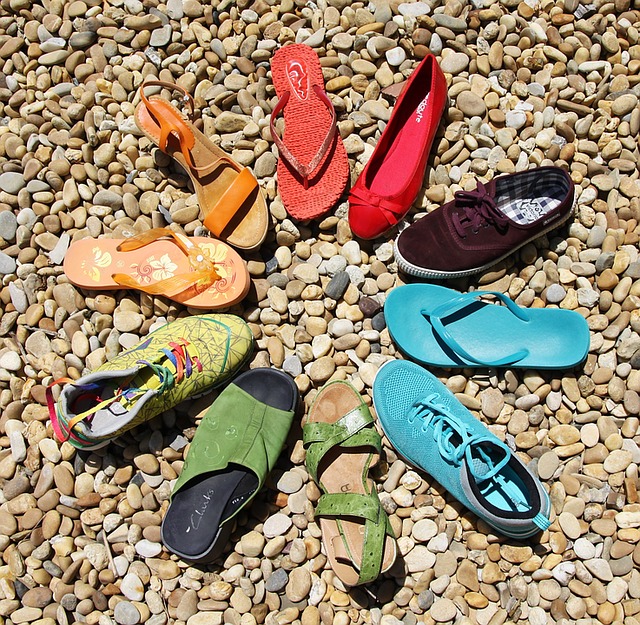 We are living in a society where people have become very homophobic toward a certain group of individuals, the LGBTI community. The off-putting discrimination, insults and hate crimes have become so repulsive. Society’s inhumanity has become very tortuous in so many ways it’s frightening.

Many of us have become terrorists, yes and I say this with no regrets. We often torture and hurt others feelings on a daily basis and yet many continue to live comfortably in their own skin. How can that be? We all must live and let others live. Remember, everyone in the world can’t be the same, everyone has his or her life to live because no one’s happiness doesn’t depend on another approval.

Regardless of a person’s lifestyle or sexual orientation, they deserve to be respected. We often talk about how God is love, but we don’t manifest that. Instead, we spew hate. Religion fundamentalists often quote scriptures and point fingers, but yet they gladly do the devil’s work. That’s pure hatred, and some of the persons sitting at the helm of these religious flocks are as tainted as the regular folk. The pontiff is head of the Catholic faith who is regarded as God’s representative on earth and, it is argued and rumoured that clergymen are the biggest sexual offenders of young boys. So, if they are the bearer of the words and the religious custodians why are so much of them yielding to temptation? It is said God destroyed Sodom and Gomorrah, the entire city and all that dwell within for this unlawful act, yet the Vatican City stands strong and unmoved.

Whenever you offend one of my LGBTI friends and allies, you offend me also because they are very much human like any one of you religious fundamentalists. Your religion or your religious beliefs don’t make you better than anyone because we are all in the same boat fighting our own struggles and battles in our own ways. No need to be uncomplimentary displaying uncouth behaviours because your sin is more tolerable to society than another person’s. Every human being is special and unique in their own way.

How does a LGBTI member differ in terms of qualities from a straight person? Aren’t both in possession of a heart and desires love? Aren’t they giving love and receiving love just like anyone of you individuals out there? Aren’t they doing a great job in the workplace and making their contributions? Many of them displaying exemplary work ethics and morals that rival and best those that are seen as “normal or right.”

This life is all about dwelling together in harmony and love with one another despite our religious beliefs, races, creeds and ideologies. Respect is needed. Some of you religious critics only appear to be bright until you speak, then we see how unlearned most of you are. Might I say, remember your beliefs doesn’t make you a better person than anyone’s else? I’m in no position to condemn anyone’s lifestyle regardless of their sexual orientation or otherwise. What is right to you may likewise be wrong to me, because everyone has their own interpretation. I am who I am, and you are who you are. It is time to respect that because religion and society have created so much division instead of uniting, which should be its purpose. Is it a crime to be one’s self? Some religious fundamentalists describe homosexuality as being a curse. Have you ever spoken to the individuals involved and heard what they have to say before you start pointing fingers based on some ridiculous bible verses?

This excerpt from a poem written by a friend expresses how people may feel when faced when treated like this.

“Why can’t you just let me live? Why must everything about me be scrutinised, watched and judged. Why can’t I just be loved? I’m hated for what I really am an adored for what I pretend to be. The continuous pretence is starting to affect me. I want to break out of my shell, uncage the bird and be free. But your chains of judgement won’t allow me. Since I’m not given the chance I will take it. Let you see me in my truest form, naked. Bare, real, honest and proud. I am me, no longer hiding among the crowd.”
– JOM

When a fish begins to rot it starts at the head, furthermore if you can’t tackle the head don’t point fingers at the tail because it’s something you have no control over so live and let others live.

NOW Grenada is not responsible for the opinions, statements or media content presented by contributors. In case of abuse, click here to report.
Tags: brian josephdiscriminationgayhate crimehomophobiclgbtireligionsexual orientation
Next Post