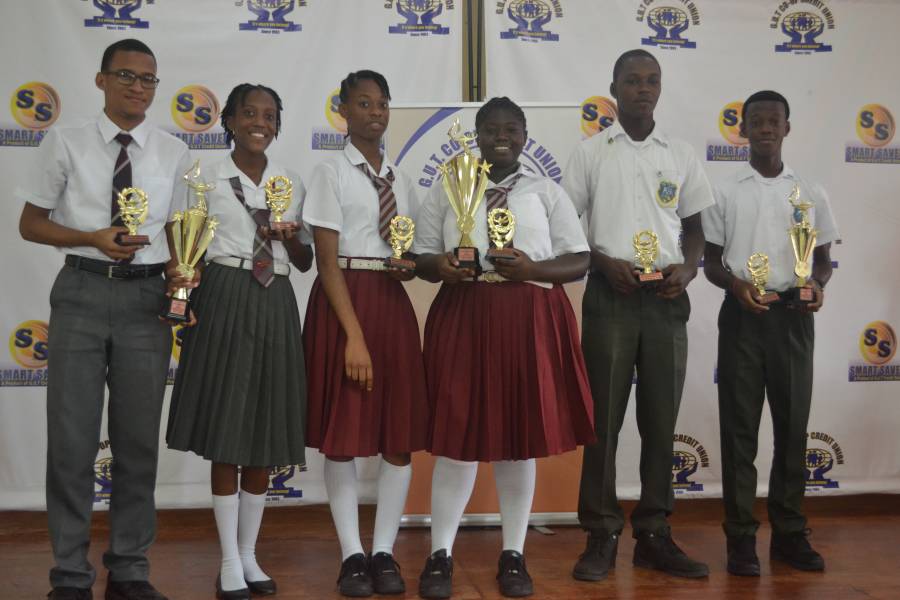 On 2 June the Mac Donald College (MDC) successfully captured the title of champion of the 2017 GUT Credit Union’s Financial Literacy Quiz. They were keenly challenged by the team from Hillsborough Secondary School (HSS). In the end, however, the MDC emerged victorious with a score 105 over HSS’s 85 points.

The participating schools were also challenged to create a video on the importance of financial literacy. This challenge was won by the Westmorland Senior School. This was the 4th year that the GUT Credit Union hosted the Financial Literacy Quiz for Secondary Schools.

Financial Sense… Do You Need A Wife?