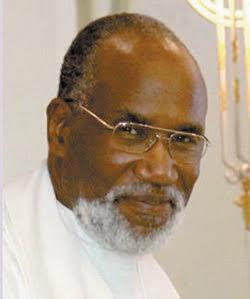 Almost 14 months after the death of Bishop Vincent Darius, OP, the Bishop of the St George’s-in-Grenada, the Vatican on Friday announced the appointment of a new Bishop.

The Vatican’s release states “The Holy Father has appointed as bishop of the diocese of St George’s, Grenada, Rev Clyde Martin Harvey of the clergy of Port of Spain, parish priest and episcopal vicar for the clergy.”

Fr Carl Haynes, Acting Diocesan Administrator, in his release said, “the Catholic communities of Grenada, Carriacou and Petite Martinique are happy to receive and to share the long-awaited news that The Holy Father Pope Francis today announces the appointment of Fr Clyde Harvey, a priest of the Archdiocese of Port of Spain, as the 5th bishop of the Diocese of St George’s-in-Grenada.”

Fr Harvey is well known to Grenadians, according to the release which also explained that he has a great love of liturgical music and is the composer of some of the best-loved hymns in the Grenadian hymnbook, “Praise the Lord.”

Fr Harvey is scheduled to arrive in Grenada with the Papal Nuncio on 4 July for a 4-day visit, during which he will meet with priests, deacons, religious and diocesan officials. He will pay his respects to the Governor-General and the Prime Minister. He will also celebrate Mass in different places and pay his respect to ordinary citizens and parishioners.

The date of his Episcopal Ordination has not yet been fixed, but it will most probably take place before the end of July this year.

As a seminarian in 1975, Harvey gave a retreat to young people in Victoria and was ordained a deacon in March that year in St Mark’s Church, Victoria. He was ordained to the priesthood on the 27 June 1976. He has visited Grenada many times, preaching Lenten missions, and conducting retreats and seminars.

Following the death of Bishop Darius in April 2016, the seat of the diocese was vacant. Fr Clifton Harris OP led the diocese during the transition and will continue to be the Diocesan Administrator until the ordination of Bishop-elect Harvey. Fr Harvey recently came into the spotlight after he was robbed while at prayer at his church in Trinidad.

NOW Grenada is not responsible for the opinions, statements or media content presented by contributors. In case of abuse, click here to report.
Tags: archdiocesebishopcatholicchurchclifton harrisclyde harveydiocesegrenadalinda strakerpopereligiontrinidadvaticanvictoriavincent darius
Next Post 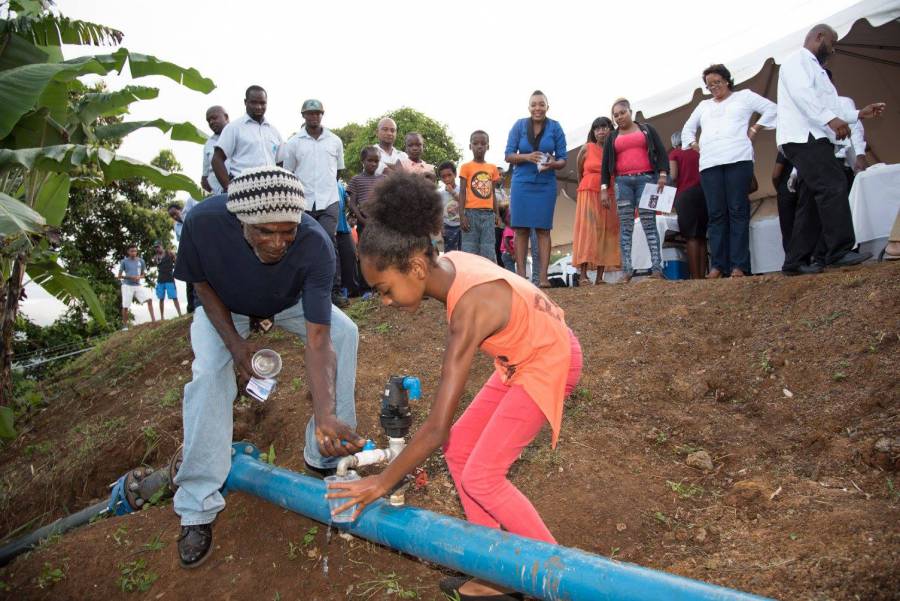