WHEREAS the Women’s Arm of the New National Party accepts that sexual harassment may be defined as the unwanted or unwelcome physical, verbal and non-verbal conduct of a sexual nature or one based on sex which is offensive to the person being harassed

AND WHEREAS Grenada is a signatory to a number of international conventions which seek to address the treatment of sexual harassment with the aid of domestic legislation which conventions include the Caricom Charter of Civil Society, and the Convention on the Elimination of All Forms of Discrimination Against Women (CEDAW)

AND WHEREAS the Women’s Arm of the New National Party recognizes the need for strong measures to be put in place in the state of Grenada, Carriacou and Petite Martinique including the enactment of the relevant domestic legislation in order to combat the scourge of sexual harassment

NOW THEREFORE BE IT RESOLVED that this Women’s Convention of the Women’s Arm of the New National Party being held today Sunday 28th May 2017 at the Boca Secondary School STRONGLY URGES government to institute all necessary measures including the enactment of the relevant legislation in order to combat this negative social problem of sexual harassment within our society with a measure of urgency.

NOW Grenada is not responsible for the opinions, statements or media content presented by contributors. In case of abuse, click here to report.
Tags: caricomnew national partynnpresolutionsexual harassmentvulnerablewomenwomen's arm
Next Post 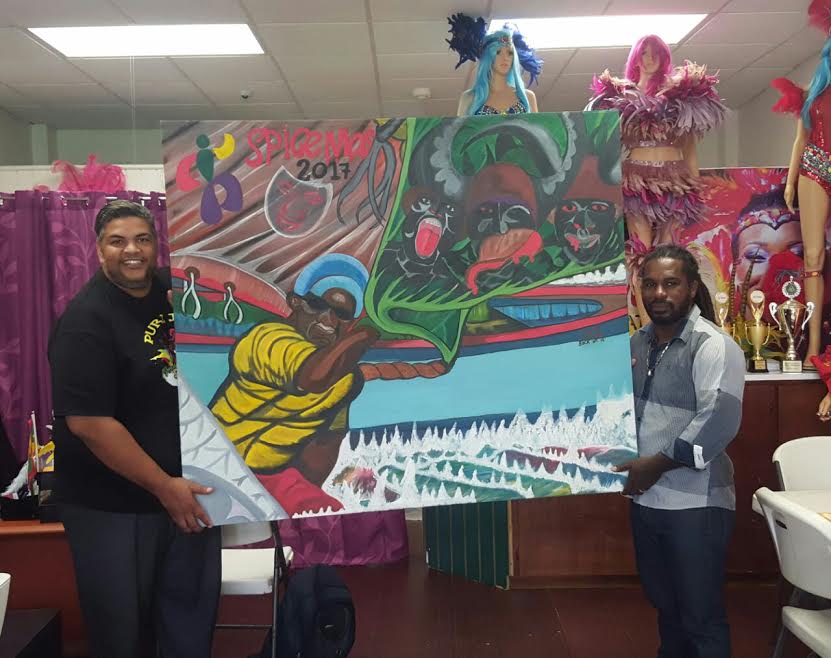 SMC Recipient of ‘Jab On The Sea’ Artwork Depicting Carnival