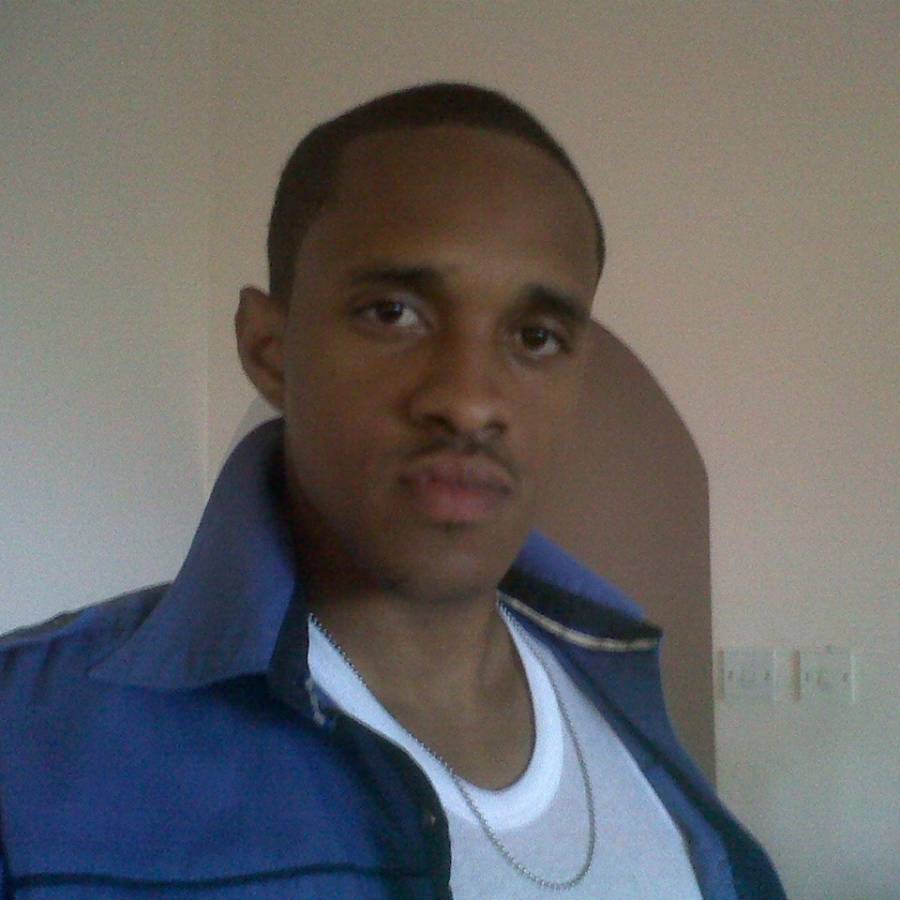 Police in Grenada has charged a patient with non-capital murder concerning a death which occurred at the Mt Gay Psychiatric Hospital in the early hours of Saturday. 24 June 2017. 27-year-old Gabriel Alleyne of Mt Parnassus St George has been charged in the death of Anthony Alexander of Laura Land, St David.

Alleyne appeared at the St George’s Magistrates Court, today, Wednesday, 28 June 2017 where the charge of non-capital murder was read out to him. The magistrate then remanded him to the Richmond Hill Prison. Bail is not granted to persons facing a murder charge. He had no legal counsel for his first appearance.

Alleyne is also charged with wounding following a 14 June 2017 incident, which left a Pastor nursing a stab wound. He will reappear in court on 7 July and 14 July, when both matters will come up for hearing.

A post mortem revealed that Alexander died as a result of strangulation. He had been admitted to the mental institution about 3 weeks ago. Police had confirmed earlier in the week that a normal standard investigation will be carried out in the death of Alexander.

The accused is reported to be the son of a well-known Pastor. On 17 June he was placed at the Rathdune Section of the Mt Gay Mental Hospital for medical observation and evaluation as a result of stabbing his mother. The evaluation was to determine if he was culpable to face charges for his action.

The Rathdune Section of the Mt Gay Hospital is – according to Health Minister Nickolas Steele – overcrowded, but the situation is expected to be resolved later in the year when the new General Hospital expansion project is complete.

In March, Steele told a sitting of the House of Representatives that an area in the expanded structure would be set aside for the Rathdune unit, the section for first-time admissions, observation and evaluation.