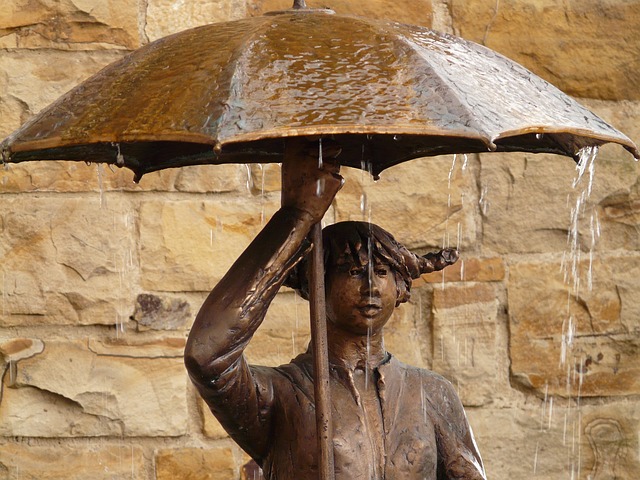 School or No School? Students Turned Away in the Rain

School or No School? Students Turned Away in the Rain

This story was posted 5 years ago
in Education, General News, Weather
2 min. read

Reports circulating from the National Disaster Management Agency (NaDMA) during the early hours of this morning stated that Tropical Storm Bret no longer poses a threat to the tri-island state.

NaDMA also informed the general public that all schools and workplaces are to be opened and operating as per usual. However, several schools, mostly private, have sent notifications to their teachers and students to remain at home.

Some students arrived at their respective schools only to be turned away in the rain by teachers who informed them that there would be no school today.

Reputable sources have indicated to the NOW Grenada team that the Ministry of Education cannot supersede NaDMA nor NEAC decisions. However, to close school today (or any day), the schools’ principals are required to request permission from the Ministry of Education and give valid reasons for closure. Although NaDMA is the official authoritative voice for disaster preparedness, concerns are being raised by parents, students and teachers alike, based on the conditions of some areas and in certain schools, which still have no water, and some with no electricity.

Leaving home may be a challenge for those travelling from the northern side of the island, especially since that area experienced very heavy winds and rainfall during the wee hours of this morning.

The public is calling on authorities to consider their safety when making decisions, and also to make unanimous and clear decisions before addressing the nation.

NOW Grenada is not responsible for the opinions, statements or media content presented by contributors. In case of abuse, click here to report.
Tags: bretdonella hosteneducationministry of educationnadmaschooltropical storm
Next Post 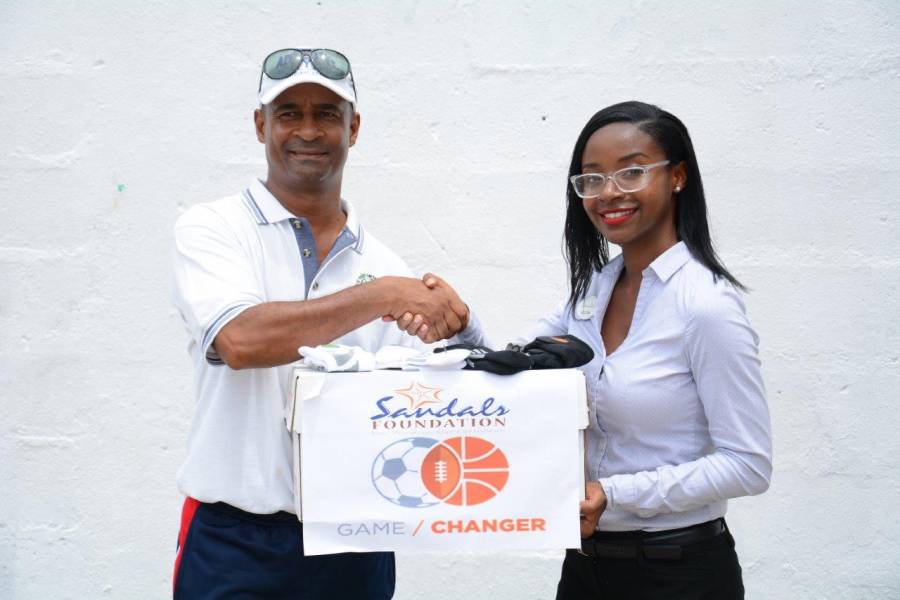