Charge of Manslaughter by Negligence in Weekend Death

Charge of Manslaughter by Negligence in Weekend Death

Shermika Mc Phie, a 26-year- old unemployed of Annandale, St George has been charged with manslaughter by negligence in the weekend death of Cadore.

An autopsy report revealed that Cadore died as a result of Traumatic hypovolemic shock, depressed base skull fracture and acute penetrating trauma due to gunshot by firearm.

NOW Grenada is not responsible for the opinions, statements or media content presented by contributors. In case of abuse, click here to report.
Tags: annandalemanslaughternegligencenigel cadoreshootingst george
Next Post 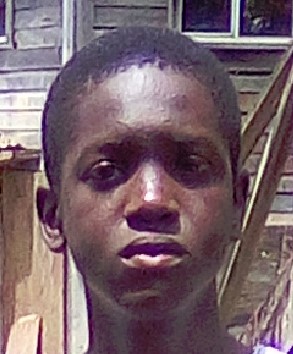