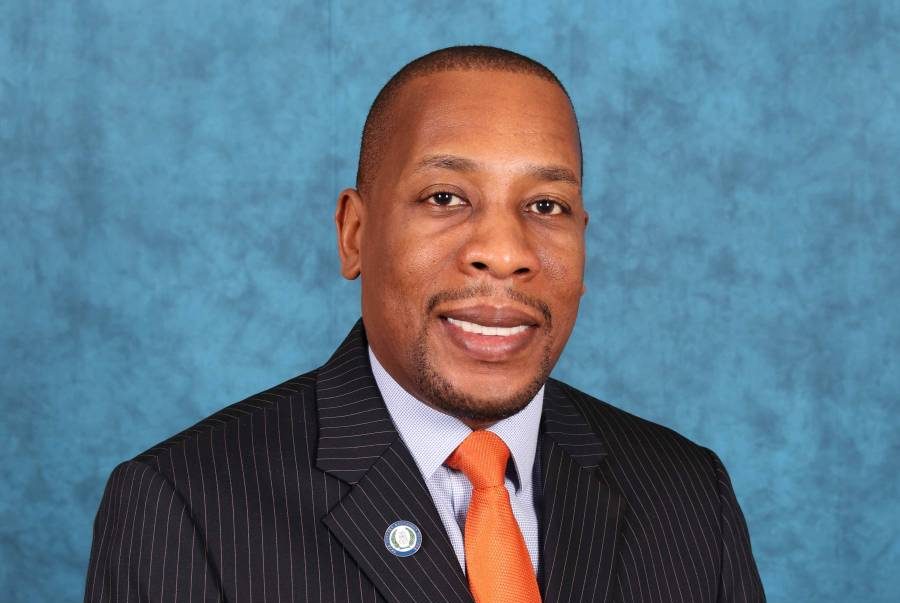 The Eastern Caribbean Central Bank (ECCB) has recorded a net profit $6.3 million for the 2016-2017 financial year.

The bank’s Annual Report and Statement of Accounts for the financial year ended 31 March 2017, characterises the 2016-2017 financial year as ‘a year of recovery,’ with operating income increasing from $61 million to $77.5 million representing a 27.07% increase over last year.

Governor Timothy N J Antoine who marked his 1st year in office in February, says the bank’s profit is a particularly welcomed development after 3 consecutive years of losses.

Governor Antoine describes the ECCB’s 2016-2017 financial year as ‘highly successful with several highs and one major low,’ that low being the passing of former governor, the Honourable Sir K Dwight Venner, in December 2016.

The other key achievements of the ECCB for the year include:

In the new financial year, the ECCB will focus on:

NOW Grenada is not responsible for the opinions, statements or media content presented by contributors. In case of abuse, click here to report.
Tags: annual reporteastern caribbean central bankeccbtimothy antoine
Next Post

Financial Sense… Are you in a Financially Abusive Relationship? Pt 2 – Financial Strategies