Minutes after disclosing that he had filed an injunction against the Grenada Resort Ltd to stop him for voluntarily leaving the company, Terrence Forrester admitted that the information was incorrect, but the action will be done later in the week.

“I will prefer not to elaborate on such matter, it’s a legal matter,” he replied when asked to provide more information about the injunction. He then instructed journalists in the news conference to check with the court. When asked who his lawyer was, Forrester said that was ‘private information.’

Minutes later, Forrester called this writer and said, “I will like to inform you that my lawyer was out of state for a couple days, and he informed me after I called him that the injunction was not filed but it will be done later in the week.”

It was then disclosed that the injunction is to provide with financial compensatory in accordance with the labour law when an employee is told that his/her services is no longer required. Forrester was serving as employee/director on Grenada Resort Ltd, the company owned by Citizenship by Investment investor, Charles Liu.

Earlier in the year, the US Securities and Exchange Commission had asked a California federal judge to rule against Liu and his wife who were involved in an EB-5 immigrant investor programme for a cancer treatment centre, and failed to inform the investors about a change in location, and other things about the treatment centre, which was moved to Grenada.

The SEC claimed that Charles Liu and his wife Xin Wang had not refuted the agency’s evidence of fraud, failed to respond to one round of deposition questions and invoked the Fifth Amendment in response to another round. The money according to the SEC was some US$27 million.

Forrester said that he refused to resign from Grenada Resort after Liu told him that his services were no longer required. “And that is why I am filing that injunction so I can receive the necessary compensation as provided for in law,” he said.

NOW Grenada is not responsible for the opinions, statements or media content presented by contributors. In case of abuse, click here to report.
Tags: grenada resort ltdinjunctionlinda strakerterrence forrester
Next Post 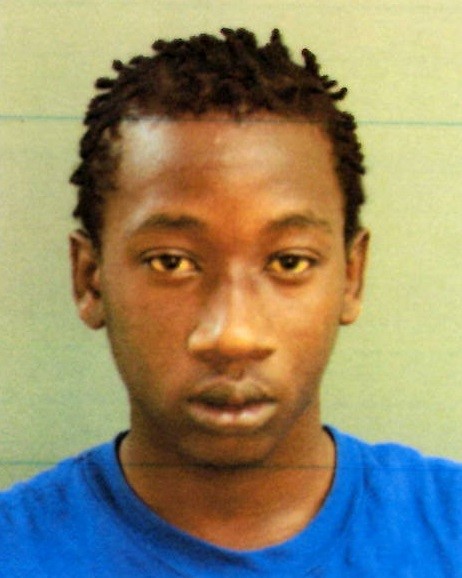