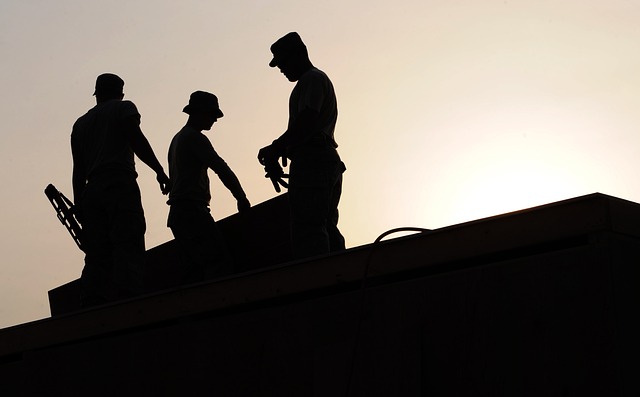 Prime Minister Dr Rt Hon Keith Mitchell says he is optimistic that there will be further decline in the country’s unemployment figures. Addressing a post-Cabinet news briefing on Tuesday, Prime Minister Mitchell said there are enough indicators pointing to an increase in employment numbers.

“When we came in and we had the crash programme…we call the de-bushing programme…young men and able-bodied men were fighting with women for the de-bushing work on the road,” he disclosed. “Almost every parliamentarian is saying now they can’t find men.”

There are reports of a spike in contributions to NIS as a result of the increase in employment.

Construction material, the likes of sand and cement have been in high demand and other reports suggest popular liming spots around the country, known as blocks, are no longer crowded during working hours.

“The point I am making is that most of the men are working in the construction sector. They are making sufficient resources there,” Dr Mitchell said.

“Whether it’s the arrival of sand in the country on a regular basis, or cement…by the time the cement reach on the port it’s all sold out. That’s what we are seeing… all where you pass around the country you are seeing construction going on. That’s a serious measure of what is taking place in the country as a whole.”

The IMF in its latest report on the Grenada economy said the growing construction sector has played a major role in the fuelling the country’s economic growth.

NOW Grenada is not responsible for the opinions, statements or media content presented by contributors. In case of abuse, click here to report.
Tags: constructionemploymentimf
Next Post