This story was posted 4 years ago
in General News, Technology
2 min. read 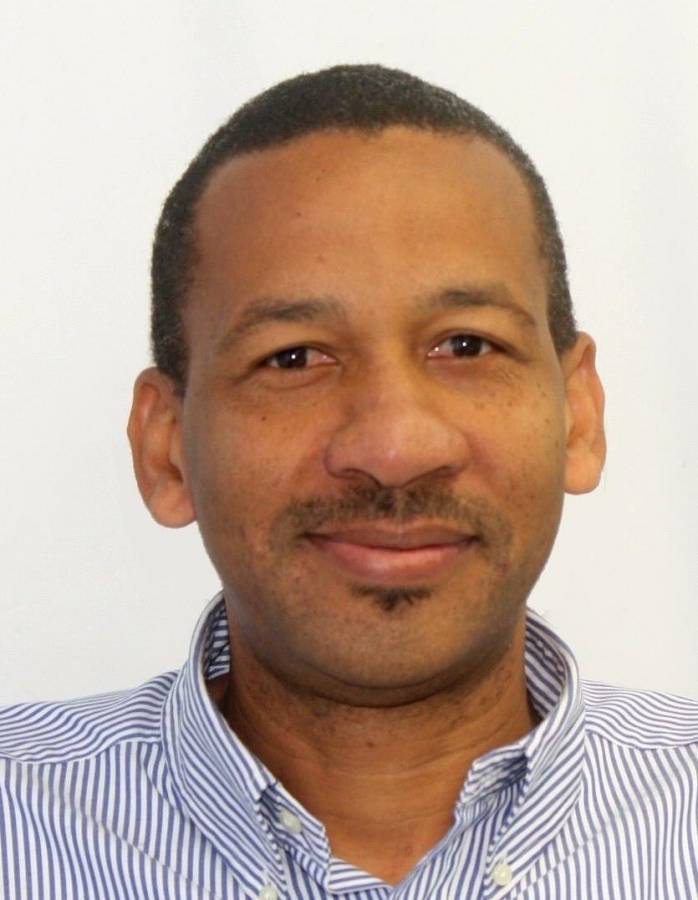 Grenadian Andrew Millet is replacing Embert Charles as Acting Managing Director of the Eastern Caribbean Telecommunications Authority (ECTEL) for a period of 3 months, in the first instance.

Charles has retired from his position as ECTEL Managing Director after serving 9 years, also looks forward to what he describes as, “greater utilisation of the collective competences and experiences of the regulatory team at the NTRCs and ECTEL.”

Millet, according to a news release from ECTEL, has over 27 years’ experience in the private sector in the fields of telecommunications engineering and management. In June 2014, he joined ECTEL as the Director of Technical Services, with responsibilities which include the management of spectrum, numbering, licensing and a member of the regulatory team.

Millet who is a former general manager of Cable and Wireless Grenada holds a Masters’ Degree in Telecommunications from Coventry University in the UK. “Over the next 3 months, he expects the main focus to be on the enacting of the draft Electronic Communications Bill and issuance of new operating licences, charting a strategic plan for the 2017/18 financial year; and launching of a new spectrum management and monitoring system for ECTEL Member States,” said the news release.

The outgoing Managing Director whose last working day was 30 June 2017 is projecting a robust and sustainable framework for consumer protection and empowerment for the multi-state telecommunications regulator.

He also assisted in the development of a cadre of regulatory technocrats in the ECTEL Member States who have acquired expert competences through formal training programmes and exposure to policy matters at regional and international fora; and increased awareness of telecommunications quality of service matters by consumers.