This story was posted 5 years ago
in Business, OPINION/COMMENTARY
6 min. read

Structural Adjustment and the State-Owned Enterprise – Gravel Concrete & Emulsion Production Corporation (GCEPC). Under the 3-year Structural Adjustment Programme, 2014-2016, the Government of Grenada committed to undertaking reforms to ‘secure fiscal discipline’ and ‘improve financial performance’ of Statutory Bodies and State-Owned Enterprises, noting that these entities represented an important source of contingent liabilities to the central government.

The Government of Grenada committed to undertake a review of the State-Owned Enterprises and statutory bodies with technical assistance from CARTAC[1] and to develop a strategic plan for the sector by October 2014. During the first half of 2014, prior to the signing of its agreement with the IMF, a review of the operations of the various SOEs was undertaken.  The Government of Grenada prioritised the restructuring of the Grenada Postal Corporation and the Gravel and Concrete Emulsion Production Corporation.

The IMF Staff Report of July 2014[2]  identified the GCEPC as one of the SOEs that had defaulted on some of its debt ‘which had in recent times been taken over by government.’

Among the key issues noted by the CARTAC review were the following: –

The preferred option proposed by CARTAC was the sale or winding up of the business due to its high fixed cost structure and inability to generate profits.

The report of the Fourth IMF review, May 2016, provides the following update:-[3]

The May 2017 Report of the sixth and final IMF review of the structural adjustment programme provides the following update on the Gravel and Concrete Emulsion Plant:- ‘ The restructuring of the Concrete & Emulsion Production Corporation (GCEPC) with private sector participation is expected to be completed by June.’

The information in the following table has been is extracted from the Budget Statements 2016 and 2017 respectively.

One notes the following:-

It is also interesting to note that at 2016, the Corporation was classified as a profit making State-Owned Enterprise. 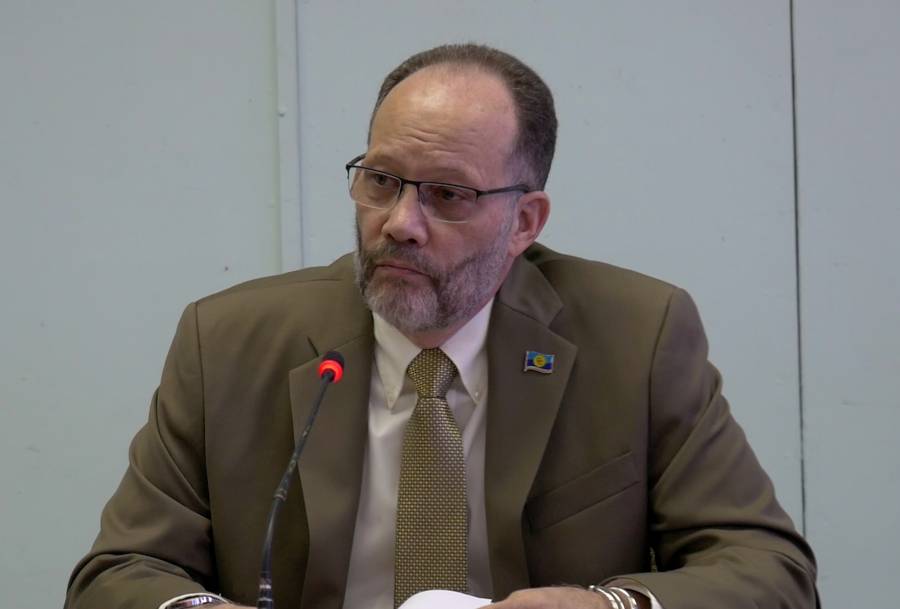