The Minister of Public Utilities ought to recuse himself from overseeing the oil and gas exploration in Grenada if the Russian company Global Petroleum Group (GPG) is chosen for the project.

The minister and the little-known company have had a long relationship; and that raises lots of unanswered questions. The media is littered with allegations regarding the Russian company enjoying special favours because of its connection with ministers, among others; and therefore, the transparency is clouded.

“The recently debated and approved incentive package based on the Bill presented to the Parliament by the Minister of Public Utilities, in which a qualifying investment of $80 million was shockingly reduced to $50 million — an almost 40% reduction, without any serious justification.” For me, as Labour Representative in the Senate, this singlehandedly raised more unanswered questions.

Clearly, the Cabinet of Prime Minister Dr Keith Mitchell presided over the Bill, as well as the Attorney General’s Office, and ought to have scrutinised the document ensuing it was perfect.

The tardy presentations of both the Minister of Public Utility and the Leader of Government Business in the Senate, struggling to make intelligent sense of the decision to reduce the original Cabinet-approved $80 million to $50 million demonstrate that absolutely no research was done by the government.

Neighbours Trinidad and Tobago, and Venezuela have years of experience in oil and gas exploration, and, had the minister and the government done the research, they would have come to the Parliament with a perfect Bill.

Also who is GPG! Who are the people behind GPG? Thus far they are faceless to the people of Grenada — and these Russians are people entrusted with potentially the biggest economic pie in Grenada!!!

I call on GBN to use its ‘Beyond the Headlines’ programme as well as other talkshows, to host a round-the-nation discussion.

NOW Grenada is not responsible for the opinions, statements or media content presented by contributors. In case of abuse, click here to report.
Tags: global petroleum groupgpgincentivenational debateparliamentpublic utilitiesRay Roberts
Next Post 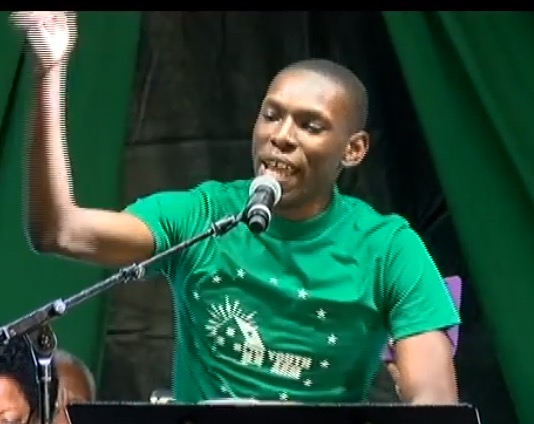