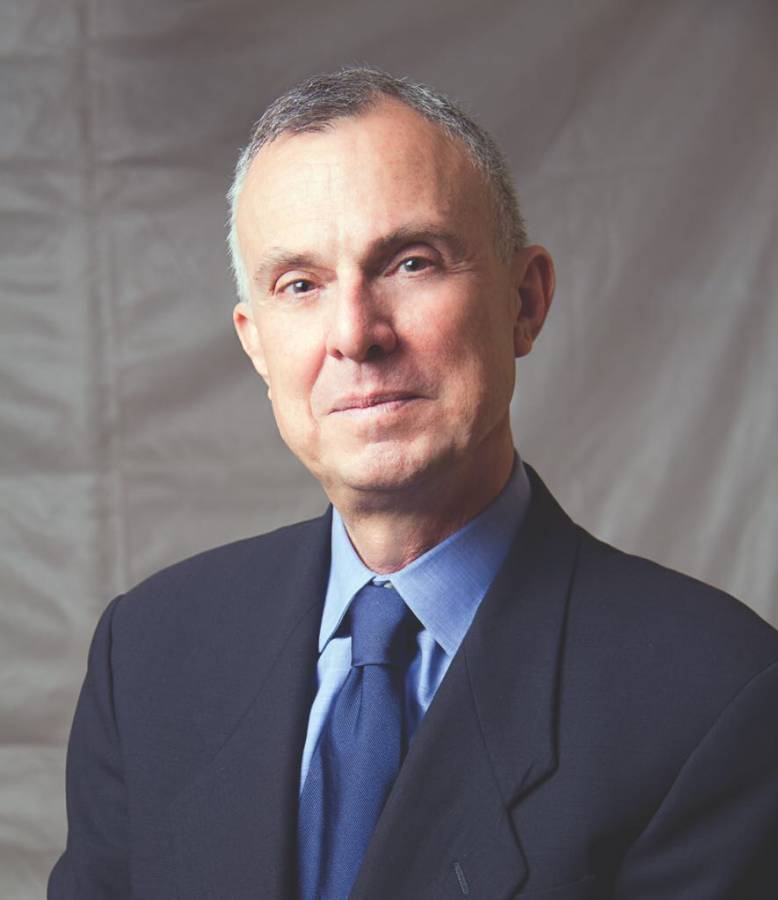 This story was posted 4 years ago
in Education, PRESS RELEASE
2 min. read

On Monday, 17 July 2017, The University of the West Indies (The UWI) marks a change in its leadership, as it welcomes a new Chancellor, the highest office-holder in The UWI system.

Trinidad and Tobago national, Robert Bermudez assumes duties as the 6th Chancellor of the University, having been appointed at the University Council’s annual business meeting on 27 April 2017 to succeed Sir George Alleyne.

According to the University’s Statutes and Ordinances, “the Chancellor shall preside at meetings of the Council [the highest governing body of the regional university] and any Convocation and shall have such powers and perform such duties as may be conferred upon the holder of the office of Chancellor by The UWI Charter or any Statute, Ordinance or Regulation.”

Chancellor Bermudez—as he will be called—has been an entrepreneur for over 40 years. He led the growth of his family-owned firm, to a regional business throughout the Caribbean and Latin America and has enjoyed a distinguished career in business, serving as either Chairman or Board Director for several corporate bodies in Trinidad and Tobago and the Caribbean. His vision for the university outlines a keen sense of the mission, effectiveness, relevance and interdependence of academia and the economy. His professional experience as a Caribbean-wide entrepreneur with business acumen garnered from across the region suggests that he will continue the outstanding tradition of Chancellorship at the University.

The UWI’s senior executive management team and extended community of faculty and staff, students, alumni and council members warmly welcome Mr Bermudez to the academy. The institution also takes this opportunity to thank Sir George Alleyne for his remarkable tenure of 23 years working at the regional University, including 14 years of service as Chancellor.

The official installation ceremony for Chancellor Bermudez is expected to be held in September 2017, at The UWI, St Augustine Campus.

According to Vice-Chancellor, Professor Sir Hilary Beckles, “Our new Chancellor has demonstrated through his many roles as a man conscious of his Caribbean identity and responsibility, and willingness to provide leadership to our people at home and beyond, in the entrepreneurial arena and elsewhere, that he is amply energised for the role of Chancellor of our beloved UWI. He comes to office on the eve of our 70th anniversary during which the university community will be reflecting upon 70 years of service and leadership. It will be an honour for us to have him presiding over these activities.” 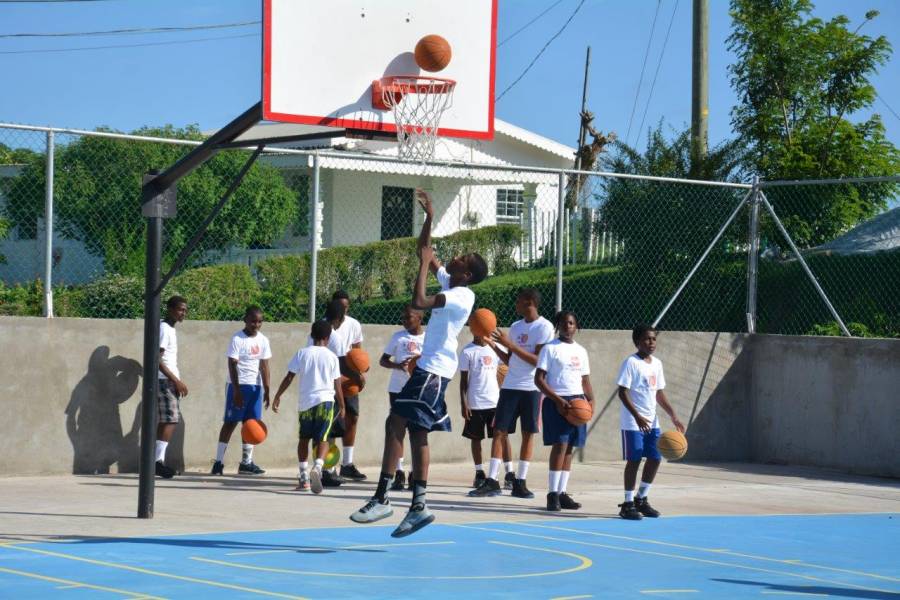 Changing the Game - in the Limes