This story was posted 5 years ago
in Community, Technology, Youth
2 min. read

“Social media is a powerful tool that could be used for a lot of good, and so I beg all of us let’s keep it this way, let us not post negative pictures,” said Thomas at the conclusion of her ministerial statement to the Parliament on Wednesday,

“Sometimes when it’s not our family, we post and we feel happy because we are the first one to post; but when it falls into your own pot then you feel the pain and suffering,” said Thomas who described the posting of graphic photos as ‘naked exploitation of a painful situation.’

Urging that persons become more sensitive to people’s hurt feelings about the things posted on social media. “This is not a race to the bottom to see who can post the most graphically disturbing thing. When there is an urge to do that, we must put ourselves in the other people’s position and ask ourselves would we have loved that, if anyone was our family,” she told the sitting of Parliament.

“No law can legislate compassion; it comes from the heart, and therefore I want us to think before we post.” Thomas opined that posting graphic pictures online doesn’t add to the story of the incident which has occurred, nor heal the pain the affected family is experiencing.

Thomas at the time was expressing her sympathy to the family of the 2 men who died in a motorcycle accident on 2 July 2017. Photos, as well as cellphone videos of the accident, were posted online parading the scene of the accident.

This is not the first time that Thomas — who has been the Social Development Minister since 2013 — has expressed her concern about the posting of photos online. At present, the Electronic Crimes Law to combat this growing problem is unable to deal with these matters, because the section of the law to successfully challenge it in a court of law was repealed as a result of concern from the public that section would stifle freedom of expression, as well as the media.

However, the Social Partners and several civil society organisations have begun lobbying Government to re-introduce the repealed section. 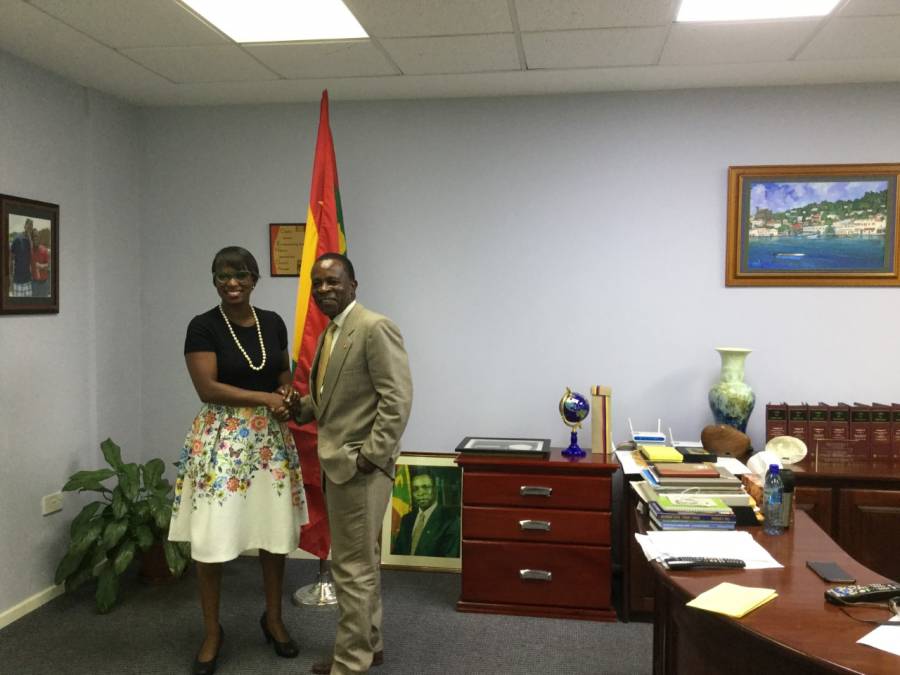