This story was posted 5 years ago
in Health, OPINION/COMMENTARY
3 min. read

As government continues working on its plans to set up National Health Insurance (NHI) in Grenada, we want to recommend that special consideration be given to nationals who easily could be overlooked in implementing such an initiative. They include our artisans, self-employed and people who often spend a lifetime — sometimes professionally, sometimes recreationally — in the cultural industry.

Our attention was drawn to the issue after reading recent comments from Freundel Stuart, the Prime Minister of Barbados, relating to the country’s National Insurance Scheme and the self-employed in Barbados.

There are some 20, 000 self-employed people in the informal sector of Barbados. Of that number, only 3,500 are reported to be registered with the National Insurance Scheme.

Prime Minister Stuart argues that the 16,500 self-employed Barbadians, who are not contributing to the NIS, risk retiring without the prospect of receiving a pension, and face the danger of a steep drop in their standard of living.

In the case of Grenada, and with particular reference to the proposed National Health Insurance, Caribupdate Weekly would like provision to be devised so that the benefits of the NHI could extend to the self-employed Grenadians such as our traffickers, for example; those hardworking people who trade in fruit and vegetables to Trinidad.

According to the broad outlines of the National Health Insurance thus far made public by the Grenada government, the NHI is intended to cover patient services such as computerised tomography or CT Scan; and magnetic resonance imaging or MRI. In the words of MP Emmalin Pierre, the Minister of Implementation, the goal of establishing National Health Insurance is to ensure that “every child, every man, every woman, in Grenada, has access to a basket of services that they do not have to pay for at the point of service.”

The way government hopes the system would work is that all NHI subscribers would be furnished with a health card that will be presented to their healthcare professional whenever they seek service. The healthcare provider, in turn, would invoice NHI to receive payment.

We, at Caribupdate Weekly, have seen too many of our nationals, who toiled for years earning a living and in the service of their communities and country, spending their retirement and twilight years suffering with illnesses, simply because they are unable to finance the necessary healthcare services and medicine. We must try our utmost to put a halt to this situation. We have witnessed this unfortunate scenario with too many calypsonians, too many national sportsmen, and too many pan musicians.

But, to make this idea workable, it requires not just action on the part of government. What also is needed to transform this idea into a reality is the willingness and the input of groups such as the Grenada Steelband Association, the Grenada Football Association and the Grenada Cricket Association. Calypso organisations also must get involved.

A universal healthcare plan, which is what NHI would be, is not easy to sustain, financially. It demands broad support and wide contribution, especially from young able-bodied workers. Their contributions usually assist in subsidising the care provided to the elderly, who are unable to work and may be chronically ill.

One way Grenada can widen its pool of contributors to sustain the NHI is by developing a plan for involving nationals in the diaspora, allowing them to participate in the National Health Insurance. Many of our overseas-based nationals often visit homeland Grenada; some, from time to time, fall sick while here and are forced to seek local healthcare treatment.

And many, many more have relatives and dear friends residing permanently in Grenada, Carriacou and Petite Martinique. We are certain that they would not be averse to contributing to something — such as the NHI — that would allow relatives and friends in the Tri-island State to receive the best-available care, without first having to scratch their heads about finding money to pay upfront for the service.

NOW Grenada is not responsible for the opinions, statements or media content presented by contributors. In case of abuse, click here to report.
Tags: artisancaribupdatedisaporahealthcarehospitalnational health insuranceself-employedtrafficker
Next Post 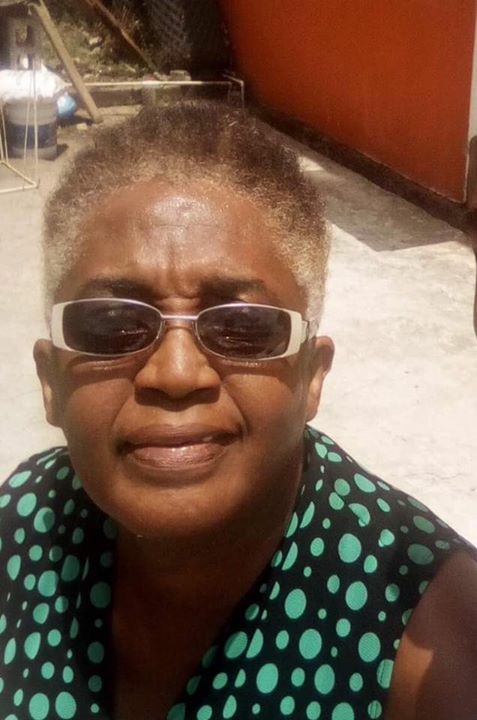