Lewis is wanted by the Gouyave Police Station for questioning in relation to the offence of rape. He is 5 feet 9 inches in height, slim built, dark in complexion with dark brown eyes and black hair.

NB: Lewis may be armed and dangerous and should be approached with caution.

NOW Grenada is not responsible for the opinions, statements or media content presented by contributors. In case of abuse, click here to report.
Tags: gouyavemarlon lewispolicerapergpfroyal grenada police force
Next Post 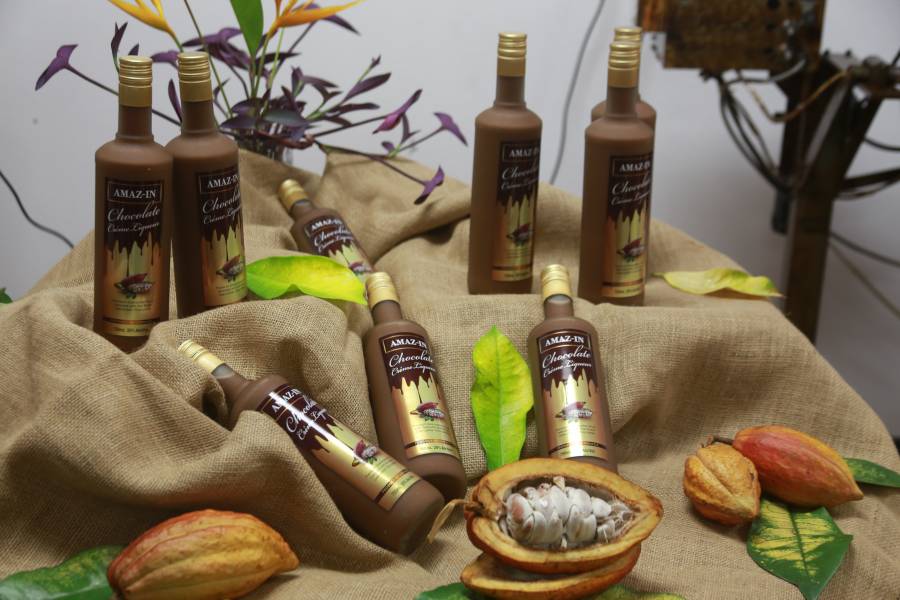