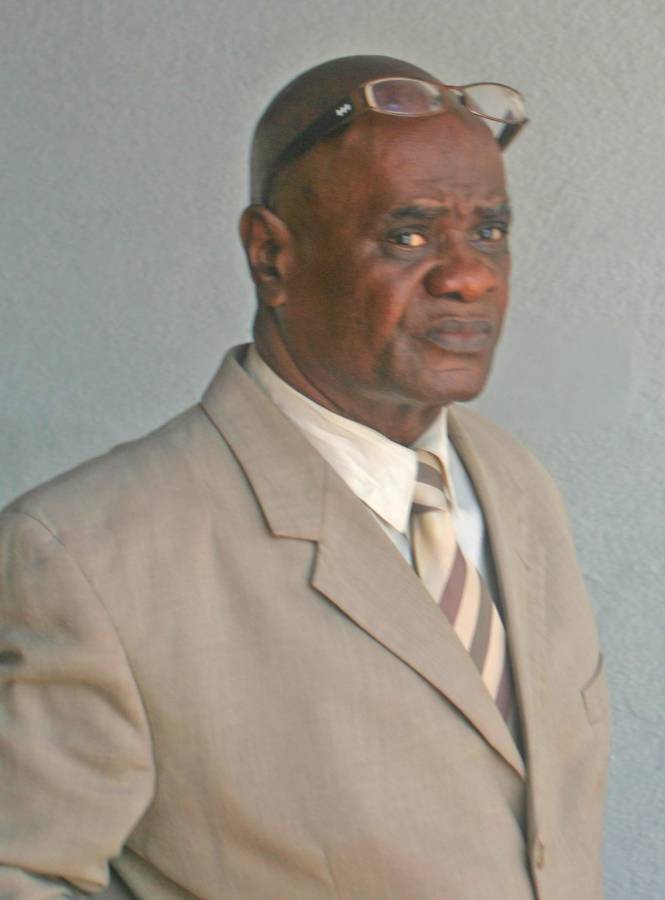 An Open Letter to the Prime Minister: Petition for a Grant of Clemency to Finton De Bourg

An Open Letter to the Prime Minister: Petition for a Grant of Clemency to Finton De Bourg

While I’m not an attorney and while my knowledge of the Law is rudimentary at best, I have been driven to take this step partly by my profound interest in the affairs of the state of Grenada, and also by what I might describe as my concern about the ways in which the law might be misused to frustrate the goals and aspirations of the Grenadian people.

It might be worthwhile mentioning that I am a Grenadian residing abroad for several years but my interest in the affairs of the state has never waned. More importantly, I have known Mr De Bourg since childhood, and I have been pretty familiar with his entrepreneurial ambitions. In light of these disclosures, I can categorically state that although such sentiments have had some bearing on my decision to file this petition, the decision to do so has been mine and mine alone.

Being aware of the prevailing mood of the Grenadian people with respect to the matter in question, I could hardly help thinking that any appearance on the part of someone standing in Finton’s corner would certainly not be taken too kindly by a majority of the populace. However, after listening to some remarks made by one of the hosts of the Hard Talk radio talk show on July 22, instant, I have felt compelled to make this intercession on behalf of a fellow-Grenadian.

Needless-to-say, Mr De Bourg’s misconduct would certainly have caused untold grief to scores of individuals who had made the fateful decision of investing with Capbank. Moreover, the anger felt by Mr De Bourg’s victims and the evidence provided against him during the trial certainly would not have endeared many Grenadians and the trial judge to the former CEO.

Even so, it is a well-known principle in law that every case is different and, to a certain extent, should be treated differently; hence the discretionary powers afforded to judges. But while Justice Paula Gilford might have been correct in her opinion that Mr De Bourg knew what he was doing, based on my conversations with the gentleman long before the events in question came to light, I can unequivocally state that Mr De Bourg had absolutely no intention of defrauding anyone.

There is absolutely no denying the fact that Mr De Bourg was an overly ambitious businessman. But no one might have been as astonished by the rise of one of the native sons of Grenada from a little barefoot boy growing up in the village Beaulieu, to one of the most successful peddlers of footwear across the state, to the CEO of a staggeringly impressive financial institution as Mr De Bourg himself.

As the evidence before the court had clearly shown, keeping Capbank solvent was an uphill struggle for Mr De Bourg from the very start. The difficulties which he had experienced in his effort to obtain the required clearing house licence to conduct his business were there for everyone to see, but few observers of the case might be cognisant of the desperation which he had experienced contemplating the impending failure of his business.

Probably Mr De Bourg could have tried to deal with the challenges overwhelming his attempt at being a successful entrepreneur in a million of other ways. But while many of us delight in the downfall of others, it is very hard for anyone other than Mr De Bourg to really know the actual level of stress that had driven him to lose sight of the legal constraints pertaining to his situation.

It was such kinds of despair which had driven Mr De Bourg to resort to the measures which he had to attempt to save his business from going under. Whether or not Mr De Bourg was properly represented by counsel, remains a question to be answered. But the fact that no consideration was given to the probable extenuating circumstances in the case, and the fact that Mr De Bourg was given the maximum on most counts still boggles the mind.

Far from being regarded as a disgrace to the Grenadian people or ‘a scourge on the financial integrity of Grenada’ as opined by Justice Gilford, Mr De Bourg should be held in the highest esteem for his entrepreneurial prowess and should be regarded as a role model and inspiration for upcoming generations of entrepreneurial hopefuls despite the fact that he had succumbed to some serious transgressions.

But there seems to be an even more important reason why granting Mr De Bourg some form of clemency sooner rather than later might be the most efficacious way to find some closure to the present matter. If, as garnered from the available information about the case, all of Mr De Bourg’s assets would be liquidated for the purpose of making restitution to the hundreds of victims, then it goes without saying that such an undertaking should be addressed in the most expeditious manner possible.

More importantly, if, as garnered from the available information about the case, any attempt at compensation could take place only after Mr De Bourg has completed his sentence, then it becomes even more urgent that Mr De Bourg be granted a pardon or some other form of clemency to facilitate the process of making the former investors whole.

Given the fact that Mr De Bourg has been sentenced to serve a term of 24 years in Her Majesty’s Prison, it means that many years would have to pass before anyone could really receive any form of compensation.

What makes matters worse is the fact that since most, if not all, of Mr De Bourg’s worth is in the form of real estate, there really might not be anything of significance left to be liquidated after Mr De Bourg has completed his sentence. It follows, therefore, that in the interest of common sense, every attempt should be made to compensate Mr De Bourg’s victims as soon as possible.

While, from the appearance of things, it might seem that ‘man is made to serve the law,’ in actual fact ‘the law is made to be the servant of man.’ Accordingly, although seeing Mr De Bourg walking on the outside of Richmond Hill Prison might be a bitter pill for many to swallow, the sensible approach to resolving an issue is not always the most popular thing to do.

Given the prospect of Mr De Bourg losing all of his earthly possessions, it could never be claimed that the disgraced banker would not have paid an extraordinarily high price for his transgressions. In my humble layman’s opinion, anything to the contrary would definitely be tantamount to throwing out the baby with the bath water, or cutting off one’s nose to spite one’s face.

Most Grenadians should be able to recall that when 17 of our native sons and daughters had been sentenced to hang for the 1983 massacre of former Prime Minister Maurice Bishop and others, a number of petitions were filed for a grant of clemency to the perpetrators of the dastardly crime.

But despite the rancor and pain felt by the Grenadian people at the time, Governor General Sir Paul Scoon did the courageous thing and commuted the death sentences handed down in all 17 of the cases to life imprisonment. To date, all of the former revolutionaries have completed their sentences and have reintegrated into society; having truly learned from their mistakes as chronicled in their many books.

History does have a way of repeating itself and although the parallels between the events of 1979-1983 and the situation involving Mr De Bourg might not seem obvious at first sight, granting Mr De Bourg a pardon or commuting his sentence to time already served might turn out to be the only way of making the victims and the rest of the Grenadian people whole.

It is for these reasons, therefore, that I’m requesting of you, Prime Minister, to use your office to recommend that, by virtue of the power invested in her, Governor General Dame Cecile La Grenade, grant a pardon, or other form of clemency, to Mr De Bourg who I truly believe is deserving of same.

Thanking you for your kind attention and consideration.

NOW Grenada is not responsible for the opinions, statements or media content presented by contributors. In case of abuse, click here to report.
Tags: capbankcapital bankclemencycompensationfinton de bourggovernor-generalinvestorpetition
Next Post 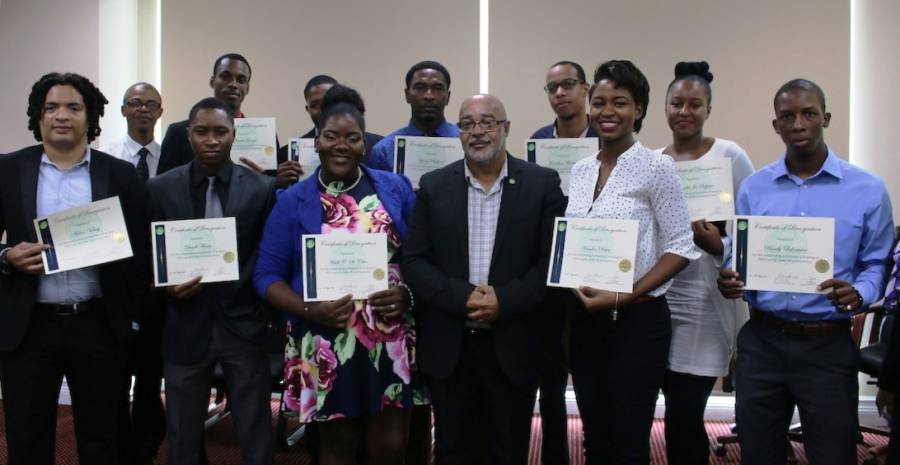 30 Under 30 Awards: OECS Entrepreneurs Taking the World by Storm