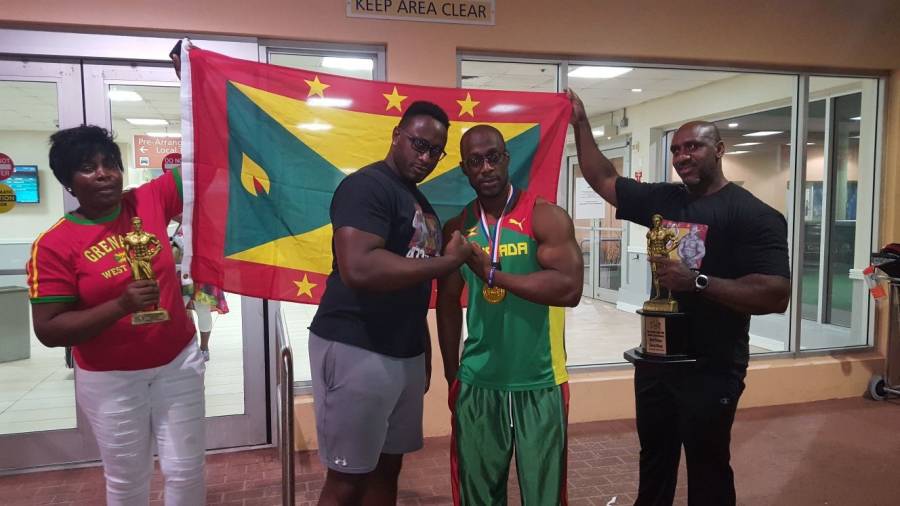 This story was posted 5 years ago
in General News, Sports
2 min. read

Hafid James, who is of Grenadian parentage is the recipient of the International Federation of Bodybuilding and Fitness (IFFB) Pro Card, which is one of the prestigious awards in the bodybuilding field.

James competed against 80 athletes from the Caribbean and South America at the 2017 Ben Weider Legacy Cup in Aruba on 5 August 2017 and secured 1st place in the Men’s Physique up to 178 cm. He also topped the overall competition.

According to James, the IFBB Pro Card allows him to compete against the best bodybuilders in the world. “It is a prestigious league many try to compete in, and for me, it is a symbol of the hard work and dedication one has to put in to achieve it.” 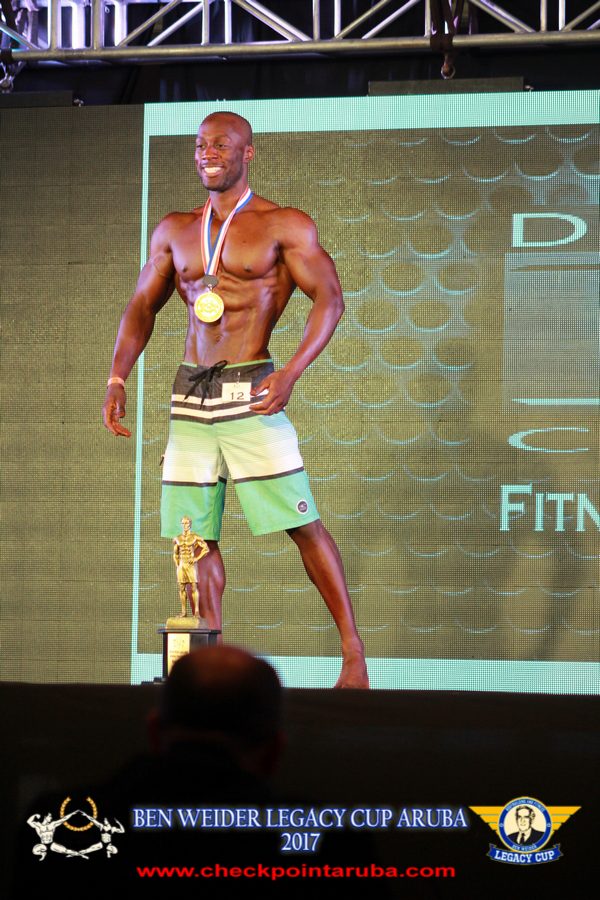 He described it as a ‘lifetime achievement,’ as it takes persons many decades to achieve this. “I am very humbled and grateful to achieve this. But I am not satisfied! This is a big step to the goal of reaching that Olympia stage (the Super Bowl of bodybuilding) and planting that Grenada flag there!”

“For me personally, I know my journey to Pro was really difficult because I had to deal with some of the negative sides of bodybuilding,” said James. He went on to thank his coach, Carmichael Bryan, who stood behind him and refused to let him quit. James was also the first Caribbean athlete to win the Arnold Classic in Ohio.

Asked about the benefits of this major achievement and other Grenadian bodybuilders, James, said he hopes this can show them it is possible to achieve the same thing, if not greater, if they put in the time, sacrifice and work. “Many times, we think since we are from the Caribbean we cannot achieve certain things, but we have some great quality here.”

Although James lives in Bermuda, he was recruited by Cecil Mitchell to assist with other bodybuilders in Grenada, as well as to represent Grenada in numerous competitions. In this light, he is hoping to continue educating potential bodybuilders.

According to him, “The term ‘bodybuilder’ gets thrown around a lot. Simply working out or competing doesn’t automatically make someone a bodybuilder.” James expressed his gratitude to Mitchell and others who push the bodybuilding sport forward.

During the upcoming weeks, James will be taking a break from the gym before heading back to prepare for what he referred to as ‘the big leagues.’

NOW Grenada is not responsible for the opinions, statements or media content presented by contributors. In case of abuse, click here to report.
Tags: ben weiderbodybuildingcarmichael bryancecil mitchelldonella hostenhafid jamesinternational federation of bodybuilding and fitnesslegacy cup
Next Post 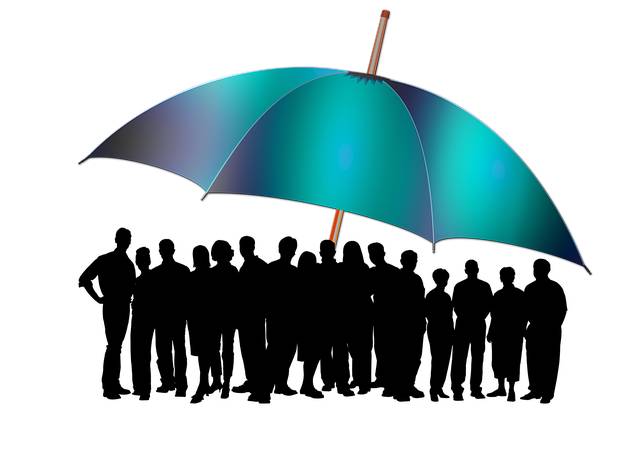