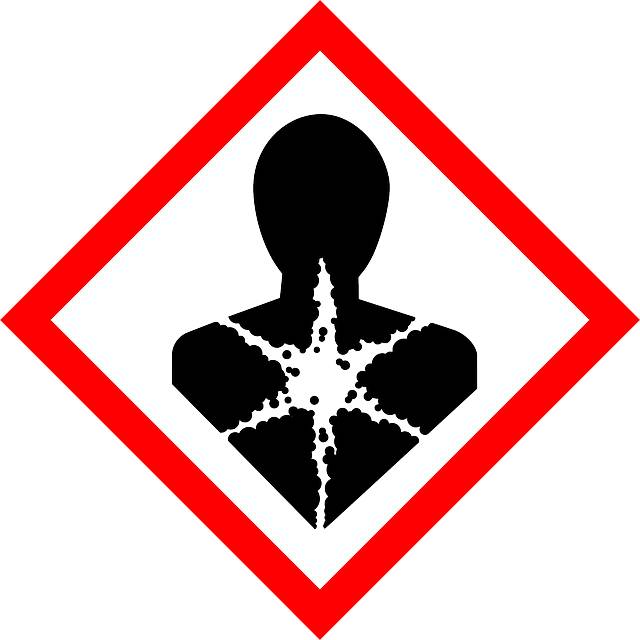 Police have confirmed that 15-year-old Leandra John, who resided at Grand Anse Valley, St George, has died as a result of ingesting a poisonous substance.

The teenager was rushed to the General Hospital, where she later died.

Circumstances surrounding the incident is still sketchy. However, Police investigations continue into the matter.

More information will be provided as the details unfold.

NOW Grenada is not responsible for the opinions, statements or media content presented by contributors. In case of abuse, click here to report.
Tags: donella hostenteenage death
Next Post