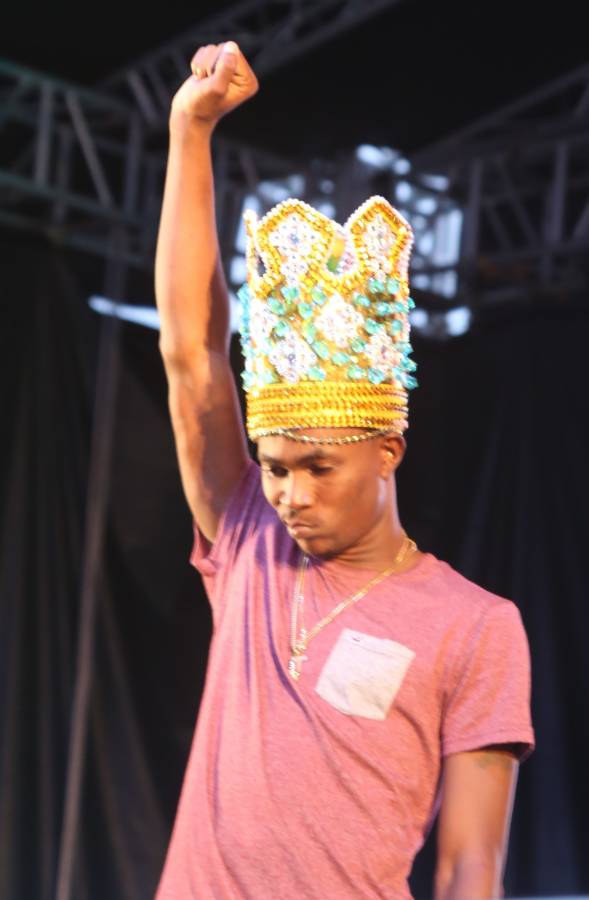 This story was posted 5 years ago
in Arts/Culture/Entertainment, General News
1 min. read

For yet another year, Shondell ‘Dash’ Amada will remain the Groovy Monarch. He retained his crown after capturing the hearts of the judges and fans alike with his rendition ‘Responsibility.’

Blacka Dan, who was out of competition for several years, returned and, according to his fans, he did remarkably well. The young artiste promises even greater music in the future. He also stated that he will be rebranding soon, and fans can expect more from him.

In a short interview after his victory, Dash explained that he basically had the entire year for preparations. “I just had to do the right things.” When asked about his feelings, he said he truly feels like a king. 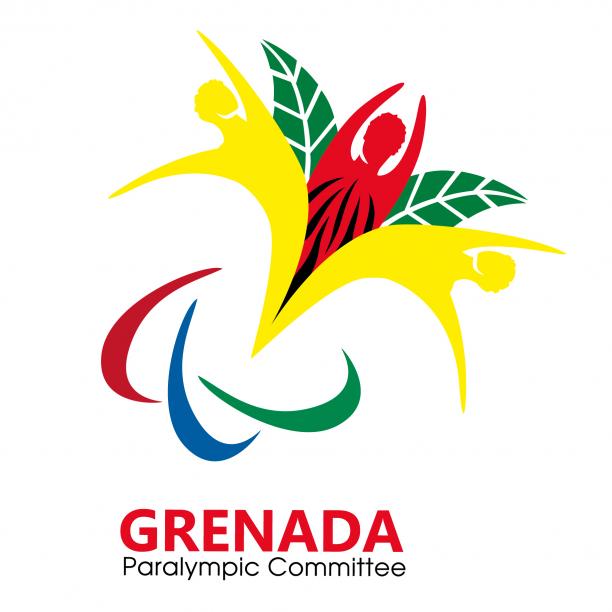 Grenada Paralympics Excited About the Future