This story was posted 5 years ago
in Business, OPINION/COMMENTARY
4 min. read

In terms of quality of life, I think in the Caribbean we have it really good for the most part. We can eat organic food at a fraction of the price as compared to other parts of the world, we are rich in a culture and tradition of family and we are generally a good time fun loving people.

But there is also a serious side to what we do. Education is very high on the list of many Caribbean parents, as they all want what’s best for their children. Most Caribbean parents, put their all into raising their kids to be good contributing citizens to society. The thing is, our kids are cultured to go to school, get a good education and get a job, but really is that the only option available? Growing up you are often asked, “What do you want to be when you grow up?” Seriously, that’s a vague and wide-open question, I still don’t know what I want to be when I grow up. The point here is that sometimes we discover our passion and sometimes our passion finds us, it is important that we remain open and not box ourselves into what others want for us.

Deciding on a career path is one of the most important decisions you would make early on in your life, but you want to do something that not only brings you success but also brings you joy. You want to do something that you tap dance into every day, you want to do something that you love so much that you would do it for free. When I was growing up in Trinidad and Tobago, parents wanted their kids to be doctors or lawyers. I remember this one guy who wanted to be a journalist, but his mother wanted him to be a doctor, so he went to medical school got his degree and gave it to her and then he went to study journalism. I have a friend who tells the story of how he went to university for one month because his mother wanted him to study and get a good job, but all he wanted to do was cook, so he left and went to culinary school. And let me tell you he’s an awesome chef, he’s had an illustrious and successful career. He was successful because it was what he wanted to do more than anything else. Don’t get me wrong, you can be very successful doing something you don’t like, but is that the kind of trade off you want to make with your life?

Recent statistics show that on average a person changes jobs about 15 times during their careers and that on average people spend just about 5 years or less in every job. The days of employment for life are over, employees are much more dispensable to employers in these tough economic times, where survival is paramount. In my parents’ era, they worked at the same job until they retired; I find it hard pressed to imagine working in the same job for 30+ years. The new normal for young people is to change at least 4 jobs by the time they are 30 years old. Because we are so conditioned to get a job, we often don’t think of creating our own employment by owning our own businesses; however, it takes a business mindset to take that first step into the unknown. Being an employee comes with a reduced level of risk, as opposed to being self-employed. Being your own boss gives you flexibility and freedom but it brings certain challenges and unpredictability. It is important that you decide which one is right for you. If you decide that being an employee works for you, then my suggestion to you is to be the best employee ever. Work on developing yourself and helping your employer to grow and expand. This can only be to your benefit.

I recently buried my nephew, he was only 37 years old. He was talented and extremely good at what he did, but he was an employee who was very dissatisfied with how his employer operated. I would always encourage him to take that first step and start his own business, but he had this fear of starting out on his own and failing that he never took that first step. His death hurts badly, but not as bad as him not living the life he wanted because of fear. I wished he was still alive so that I could push him harder towards moving up into his own business. This fear of taking risks comes from our very early socialisation. If you are driven, want to take on a challenge and flourish in the excitement of creating your own future, and taking more control over your time and money, then starting your own business might just be the path for you. Starting out won’t be easy, even if it’s a new career; it’s going to be a long process, but the reward is certainly worth the struggle. You won’t be supported by everyone, but that’s ok, it’s your dream, not theirs.

NOW Grenada is not responsible for the opinions, statements or media content presented by contributors. In case of abuse, click here to report.
Tags: careereducationemployeeentrepreneurfinancejudy mccutcheon
Next Post 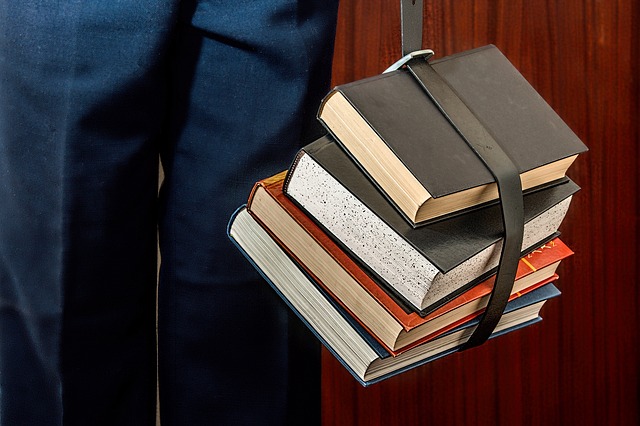