This story was posted 5 years ago
in Community, PRESS RELEASE
2 min. read

The Child Protection Authority’s Father Mallaghan Home for Boys was among the organisations to receive a cheque of $400 Canadian, thanks to the generous donations of the Grenada Independence Planning Committee (GIPC), a combination of 23 organisations representing a wide array of Grenadian interests in Toronto, Ontario, Canada.

The GIPC founded a few years ago, comes together annually to plan and celebrate the observance of Grenada’s independence, as well as promote the island and its offerings in Canada.

On 17 August, the committee donated roughly $1,200 Canadian to 3 institutions in Grenada — 2 on the mainland and one on the sister isle of Carriacou — as a form of demonstrating its social responsibility and contributing to national development.

“Part of our initiative in Toronto is that we give back to organisations and community projects in Grenada…This year we have chosen 3 organisations to make donations to…giving locals the opportunity to give back,” said Sandra Pierre, Committee Representative.

Pierre, who is also President of the Grenada Association in Toronto (GAT), said one of the things her organisation does is look into areas it can help in Grenada. She said a lot of effort goes into working with other social organisations in Toronto to do more in terms of “lifting up our children and protecting them from a lot of the ills in society.”

Upon receipt of the donation, Director of the Child Protection Authority, Yvonne Da Breo registered her thanks on behalf of the authority, saying the gift will go a long way in the efforts of the Father Mallaghan Home. She further indicated the authority’s eagerness to collaborate with the Grenada Diaspora to further the cause and well-being of the nation’s children.

The handover ceremony, held at the Ministerial Complex’s Conference Room, was spearheaded by Consul General in Toronto Ambassador Derrick James and facilitated by the Ministry of Foreign Affairs in Grenada.

The donations are proceeds from GIPC events held in Toronto.

NOW Grenada is not responsible for the opinions, statements or media content presented by contributors. In case of abuse, click here to report.
Tags: child protection authoritydiasporafather mallaghan home for boysgipcgrenada independence planning committee
Next Post 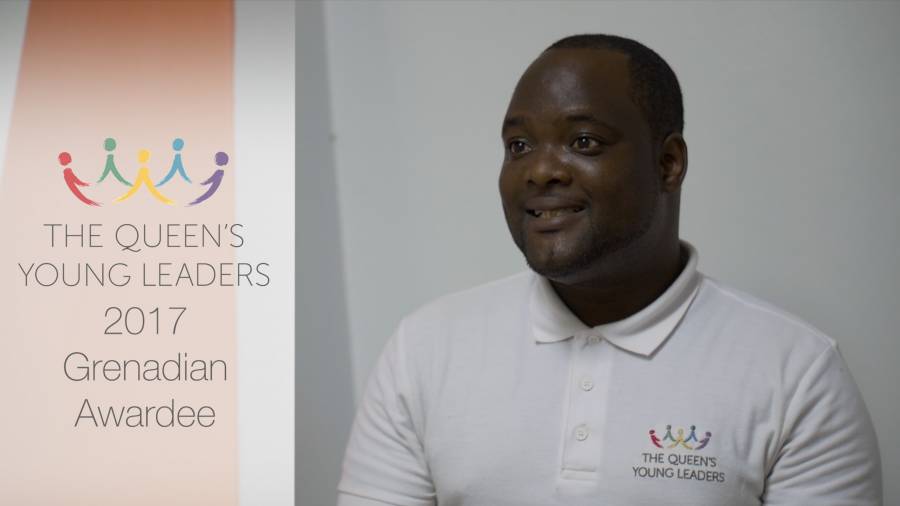