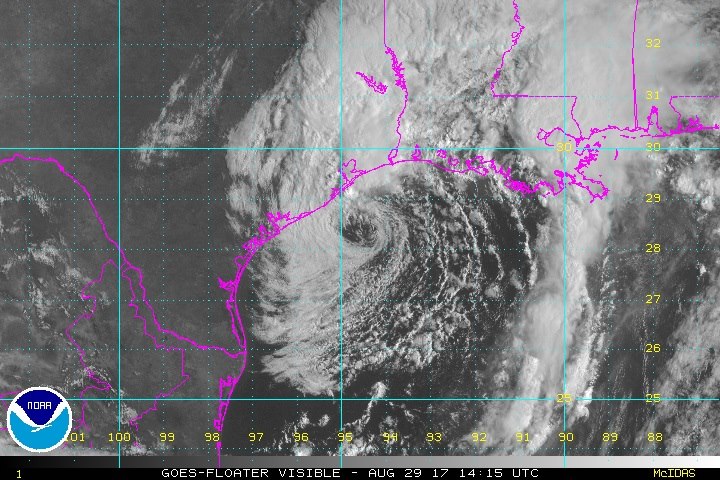 This story was posted 5 years ago
in Environment, PRESS RELEASE, Weather
2 min. read

There are many Grenadians and friends of Grenada living in Houston and other areas who have experienced Harvey’s wrath, and we assure that the thoughts and prayers of your brothers and sisters in Grenada and our Diaspora communities are with you.

Grenada stands willing and ready to assist in any way possible to aid in recovery efforts.

Already, our Embassy in Washington DC, as well as other Consulate offices in the United States, such as Miami and New York, are in communication with affected citizens and organisations to ascertain the well-being and needs of our affected brothers and sisters. To that end, the Government of Grenada, through its Ministry of Foreign Affairs, has been notified by the United States Department of State that so far, there has been no reports or information concerning foreign national fatalities or injuries related to Hurricane Harvey, Grenada has been assured that in the event such information becomes available, then the relevant foreign mission will be promptly notified via its Embassy in Washington, DC.

We are in the Hurricane Season, and disasters such as Hurricane Harvey remind us not only of our own vulnerabilities as Small Island Developing States, but also of the global impact that any one disaster can have.

Such catastrophic occurrences also reinforce the need for continued preparation and world cooperation to guard against natural disasters and the effects of climate change.

NOW Grenada is not responsible for the opinions, statements or media content presented by contributors. In case of abuse, click here to report.
Tags: climate changegishurricane harveynatural disastertexasUnited States
Next Post