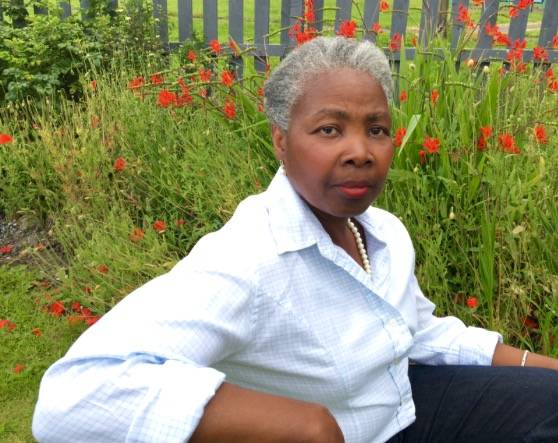 Kali: An Unfulfilled Life – A Novel Based on Carriacou

Kali: An Unfulfilled Life – A Novel Based on Carriacou

Virginia Morris was born in Trinidad, but left the island when she was 10 years old to reside with her paternal grandparents in Carriacou.

Morris left Carriacou for England at the age of 14, in the Windrush, and arrived in the North of England from the Caribbean in the mid-1960s. She finished her education in England and had a career as a nurse until her retirement a few years ago.

She has always had a burning desire to write stories about the 2 countries in the Caribbean, Trinidad and Carriacou. Through her book Kali: An Unfulfilled Life, Morris paints a vivid picture from memory about her life and places in her past. These are the only record of her childhood to show her 2 daughters and 1 grandson the different places she’s lived.

Abstract from the book

In nervous excitement Mademoiselle Flare experienced a rush of adrenaline which dried her mouth to a parch instantly and nostrils flared, for more air. Heart beating like a fast running tap hardly leaving space between beats, she walked faster. Pulsating sound in her ear, sometimes present only at nights, as her head rests on the pillow, was there and out of control as she sped onto her destination. Frantic speed continued until her feet began to sink slightly in soft warm sands on Lesterre’s glistening crab covered beach. Then, within split-seconds of careless mind disconnection, mesmerised for a moment of eternity, by an awesome un-forgettable outer body experience.

Morris has also produced a small album of paintings of Trinidad and Carriacou, which with her collection of poems, will be part of her upcoming UK and Caribbean activities, including the launch of her new website.

NOW Grenada is not responsible for the opinions, statements or media content presented by contributors. In case of abuse, click here to report.
Tags: carriacoutrinidadvirginia morriswindrush
Next Post