This story was posted 5 years ago
in Education, General News, Technology
2 min. read

During the weekly Post Cabinet Briefing on Tuesday, 22 August, Minister for Education Hon Anthony Boatswain expressed his disappointment with the overall reduction of passes in CXC (CSEC) for 2017.

The results were disseminated online late last week. The pass rate for 2017 was 67.36%, a decrease from last year’s 69.78%. The results showed that Mathematics and English were the 2 subjects receiving the lowest pass rates. This, according the Minister Boatswain, is not good. “I am not too happy with the results,” he said.

According to the minister, “This is something that is of grave concern to the Ministry of Education, our government and to the country.” He reiterated the importance of Mathematics and English, stating that they are the 2 key pillars of the education system. Therefore, if persons are not doing well in these areas, it means that overall, ‘we are not doing well.’ Additionally, approximately 60% of the students sitting the CSEC ‘cannot matriculate into TAMCC.’

The minister noted that an investigation must be launched to find out why students are not performing well in those particular subject areas.

For the first time in Grenada, 14 subjects were offered through an online platform called E testing, and, according to Minister Boatswain, the pass rates were relatively well. This, he said, shows that Information Technology is the way forward. He used the opportunity to congratulate all the students who sat the exams.

He also recognised St Mark’s Secondary and Hillsborough Secondary, 2 schools which, according to him, “are not what we consider to be the Ivy League schools,” but which are doing well in the wide spectrum. Hillsborough Secondary obtained the second highest pass rate of 88%, which is higher than some of the schools on the mainland. 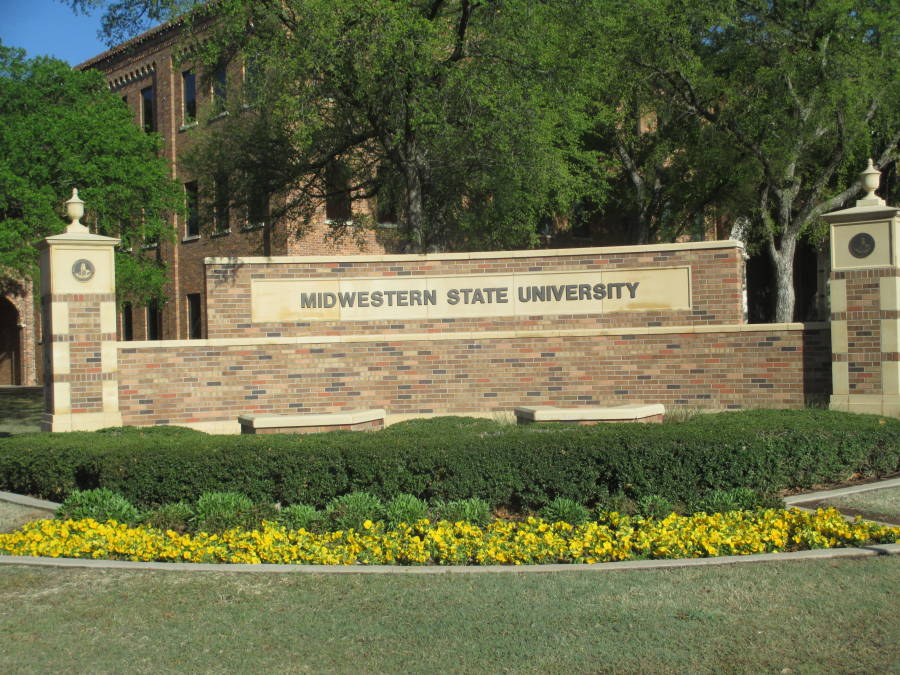