“Efficiency and effectiveness of finance have to be a critical part of government’s work.” That was the message by Minister of Finance and Prime Minister Dr the Rt Hon Keith Mitchell when he recently met with senior managers of the Ministry of Finance.

According to Dr Mitchell, he is cognizant that the performance of the Ministry of Finance is critical to government’s success in the short and long terms.

He admits that the performance of public officers in some cases leaves a lot to be desired and that some operations in the system are fundamentally flawed, and need to be fixed. However, he encouraged the officers to challenge themselves to aspire for excellence in the performance of their duties consistently.

He believes the system must, of necessity reward officers who have been performing excellently over the years. He urged the leadership of finance to regularise the positions of the hardworking temporary officers, who go way beyond their call of duty.

The Grenadian leader said teamwork is the hallmark of success and called upon the finance team to be their brother’s keeper and be more forthcoming in providing critical support to each other. He promised to spend more time with the ministry.

The importance of firm leadership to improve the overall attitude and performance of the Public Sector in general and the Ministry of Finance, in particular, was another highlight of Dr Mitchell’s message to the finance team.

The officers were also given the opportunity share issues and ask questions in an atmosphere of frank and honest discourse. They described the meeting with Prime Minister Mitchell as very inspiring, and look forward to similar engagements in the future.

NOW Grenada is not responsible for the opinions, statements or media content presented by contributors. In case of abuse, click here to report.
Tags: efficiencykeith mitchellministry of financeperformanceprime ministerpublic sector
Next Post 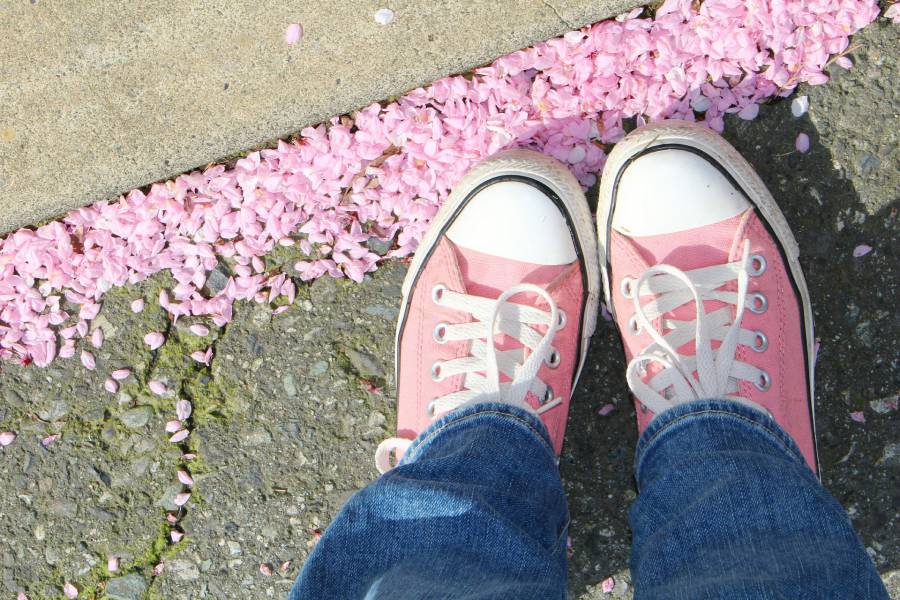 6th Annual CIBC FirstCaribbean Walk for the Cure Raises over US$250,000