Prime Minister Dr Keith Mitchell is set to make his 4th Cabinet reshuffle since his party began governing the affairs of the country after winning all 15 constituencies in 2013 General Election.

This was disclosed by Press Secretary Kisha Alexander-Grant during the Tuesday morning post Cabinet briefing. The Prime Minister is scheduled to address the nation on Wednesday night.

Describing the pending announcement as a ‘tweak’ to the cabinet portfolios, she did not provide information as to the minister or ministers who will be affected by the changes taking place within months of the general election which is constitutionally due no later than mid-2018.

The NNP won the general election in February 2013 and the cabinet was sworn into office on 3 March 2013. The first reshuffle occurred in November 2014: 6 government ministers were affected by the changes, with the most significant being then Senator Kenny Lalsingh who was released from being a government minister, and Alexandria Otway-Noel who became Minister for Implementation.

That reshuffle also saw Yolande Bain-Horsford — who was not assigned a ministry after the election — becoming the Minister for Tourism and Civil Aviation.

Dr Mitchell announced his 2nd, but minor change in June 2015 when senators Winston Garraway and Simon Stiell became full pledged ministers, and Alvin Dabreo became the junior minister in the Ministry of Agriculture.

The most significant thing about the 3rd reshuffle in June 2016, was Senator Sheldon Scott losing his senatorial appointment and being replaced by Pamela Moses.

Grant said that besides the Cabinet changes, the Prime Minister is also expected to speak about other national issues including the opening of the new school year which commences on 4 September.

NOW Grenada is not responsible for the opinions, statements or media content presented by contributors. In case of abuse, click here to report.
Tags: cabinetconstituenciesgeneral electionlinda strakerreshuffle
Next Post 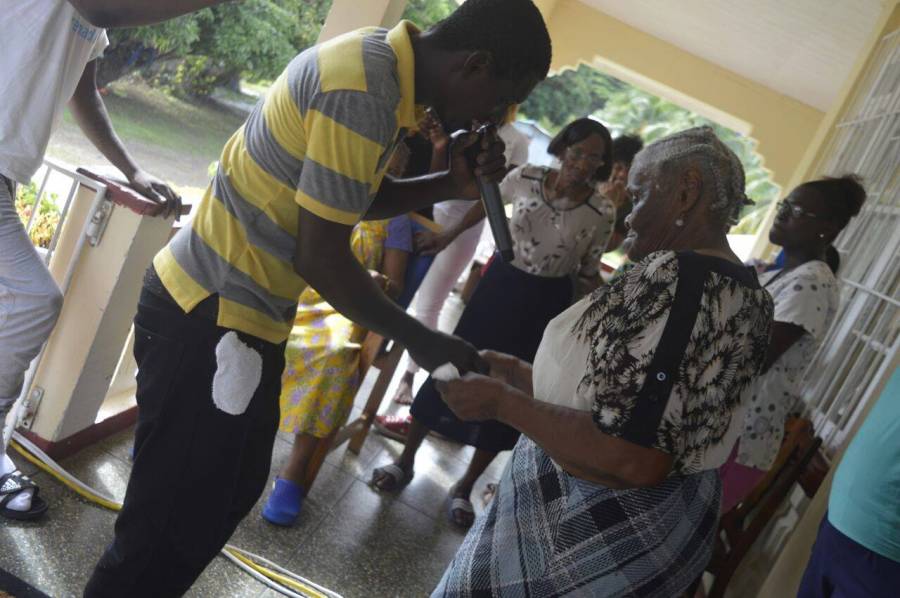