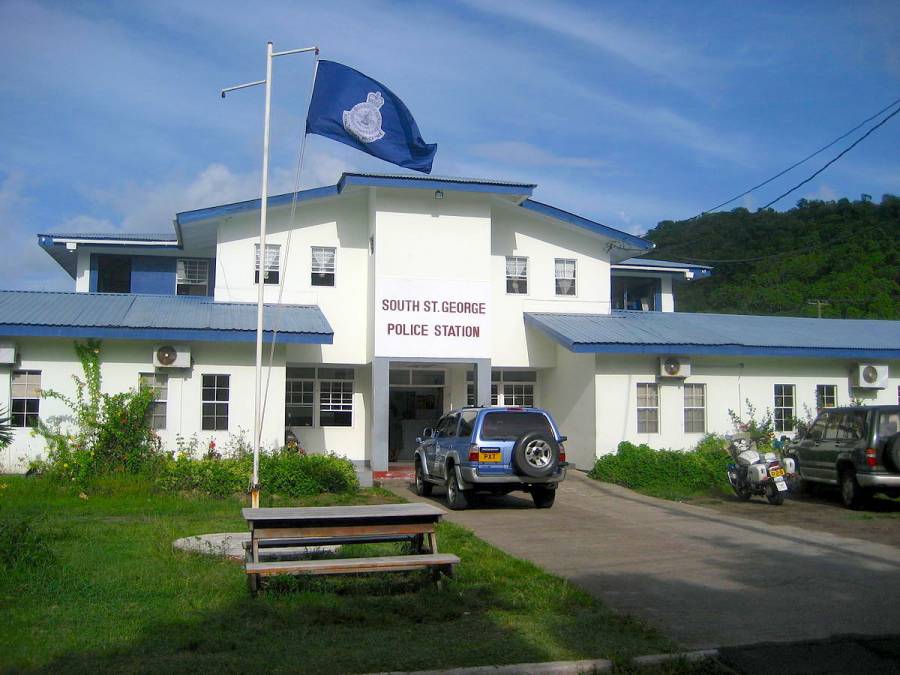 The Community Relations Department of the Royal Grenada Police Force is refusing to disclose the name of a senior police officer who was charged with 2 counts of indecent assault on Wednesday and granted bail to the sum of EC$8,000 with 1 surety.

The 55-year-old Inspector of Police who was detained on Tuesday did not appear before a magistrate, but an application for bail was made to the magistrate after he was charged by one of his peers. Police are also refusing to provide the date when he will make his first court appearance.

“All I can tell you now is that yes, a police officer was charged with 2 counts of indecent assault, he is 55 and is on $8,000 bail,” said Inspector Garraway. She could not provide a reason for withholding the name.

The policeman was charged following an internal investigation. He was accused by a Grenadian–Canadian female visitor to the island who had gone to the South St George Police station to file a report about a child abuse matter.

The standard policy in the legal system in Grenada is that the names of minors should never be published when they are in conflict with the law.