This story was posted 4 years ago
in General News, Notice
2 min. read

As the festivities for Spicemas 2017 commence, the Royal Grenada Police Force (RGPF) is urging the general public to be vigilant throughout the season.

The RGPF is especially sending out a warning to young females who consume alcoholic beverages, to be careful when accepting opened drinks from persons, as well as how much alcohol they consume.

Drivers and motorists alike are also encouraged to practice safe driving habits to reduce the number of vehicular accidents during the festive season.

The police have been doing public appearances giving tips on how to persons can protect themselves against criminal activities. There will be an increase in the number of police officers around the hot spots and at random check points. Police will also be doing random screening and searches throughout the season.

Speaking to the media, on Thursday morning, Officer in charge of the Traffic Department, ASP Linford Kingston and Sergeant Ryan Thomas, mentioned the changes in traffic flow for the Carnival season.

‘No Parking’ zones will be created while shows are being held at the Stadium, including the top of Cemetery Hill to its junction with River Road, from La Purcell to the La Qua roundabout, the entire concrete road surrounding the Stadium.

For J’ouvert on Monday 14 August, the Kirani James Blvd leading to the Port Highway on to the Carenage will be closed to vehicular traffic from 4 am. Also, the Alleyne Francique Roundabout onto the Port Highway, Young Street at the junction with the Carenage to HA Blaize Street, Scott Street and Tanteen from its junction at the Homemade Bakery to the junction at the Botanical Gardens will be closed off during the celebrations for Monday Night Mas.

The Street Pageant commences on Monday 14 at 11 am in front of the Esplanade Mall. The parade will move along Melville Street and continue to the National Stadium. No traffic will be allowed from Sendall Tunnel onto Melville Street, and adjoining roads from 10 am.

Sergeant Smith is urging the public to adhere to the police regulations, as there will be consequences for not doing so. Traffic will return to its normal flow when activities are over. 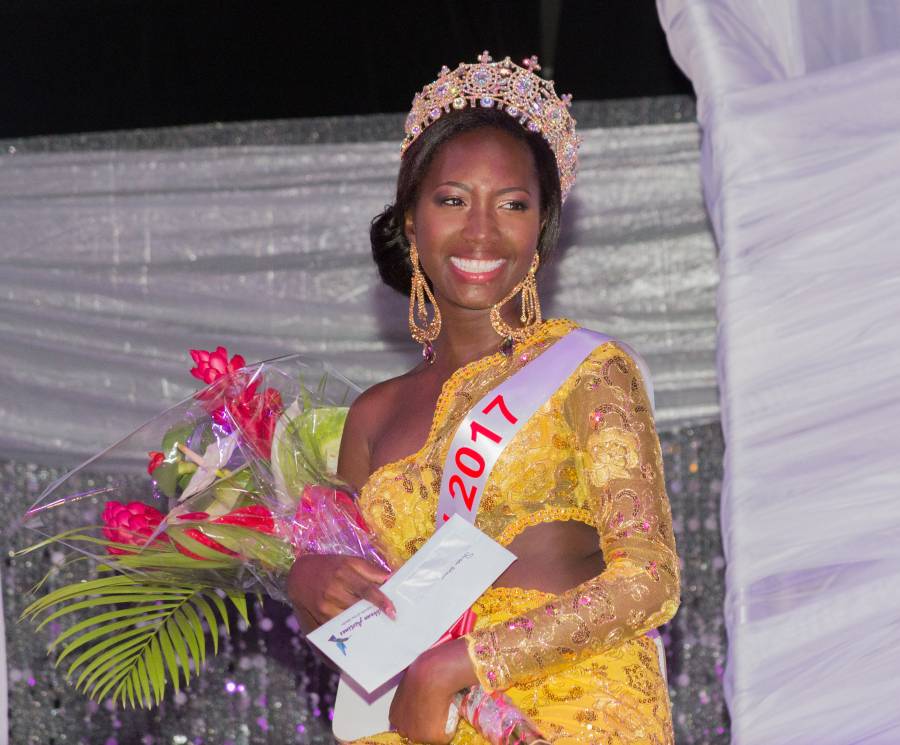