Robbery without Stick Up

Robbery without Stick Up

This story was posted 4 years ago
in Arts/Culture/Entertainment, OPINION/COMMENTARY
7 min. read 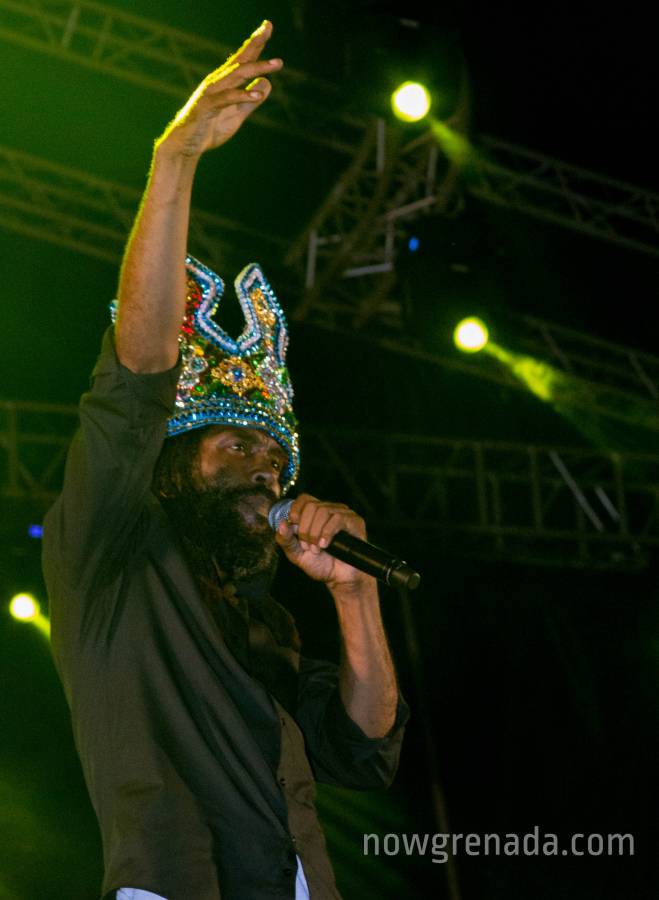 You were the last of a dead breed. You were people of integrity who loved this calypso art form with a passion and who were able to discuss and defend the scores that you gave. You people were recognised and respected regionally for your knowledge and vast experience and many of you were invited by other countries to judge their competitions. You formed yourself into an association, the only one of its kind in the region at that time, which was the envy of all the other countries including Trinidad.

Of utmost importance was the fact that you were an independent body operating outside of the Carnival Association which kept the politically tainted tentacles of the Carnival bosses far away from the judging process. The Judges’ Association trained the judges rigorously; set the guidelines and ethical standards under which they operated and selected the judges to sit on each panel.

For the last 4 years they have turned the judging process into one big joke. Against all odds they somehow contrived to give Keturah George a calypso monarch title. The very next year, amidst an ocean of mistakes, forgotten lines and repeats, they gave Ajamu a victory by almost 40 points in one of the most scandalous night of judging ever witnessed. Last year we saw the emergence of some of the old judges, the likes of Michael Robertson, Michael Seales and Judge Malcolm Holdip and maybe that is why there were no major alarms. Last year gave me hope that the new CEO of Spicemas (SMC) would put a stop to this judging madness because in speaking with Teacher Eddie, he told me that Seetahal had come up with a new system for selection of judges which involved the 2 Calypso Associations. I was only fooling myself.

This year the process of picking judges was the most secretive in this new dispensation of NNPism. Everyone I asked, including people closely associated with SMC did not seem to know who selected them.

From the start, whoever picked the judges, started to load the panels with judges who hail predominantly from St David. That was the genesis of the nonsense. So competition after competition, Grenadians were left in awe and bewilderment as the judges unleashed their madness. Terra D Governor was the first to get a taste of it. He could not even make the semi-final of the Soca Monarch Competition; neither could Pappy Boi, while Mr Wacky of all persons came first. Meanwhile most of the soca semifinalists were St David artistes.

In the Groovy Preliminaries, Boyzie and Vaughn were unceremoniously dumped while Mr West made it high and dry into the semis. The madness continued in the semi-final round. Boyzie got his marching orders in the Groovy semi-final while Mr West continued on his journey to Bachannal Friday. Tonick, one of the bright performers in the soca semis was also left out for reasons that I doubt even the judges know, while Wuss Ways who performed way below the level of the brothers from St Patrick and Dash topped the soca semis list. In the calypso semifinals, Kandie, a first timer and a bright talent on the night was thrown out at that stage along with Leftist, Mr Razor and Croqueta, while Super Star and Laura Lisa breezed into the finals and Rootsman Kelly won the semifinals by 24 points with an amazingly ordinary performance, in which he looked uncomfortable and was not in sync with his band at all. But those were just the beginning of what was to follow.

In the Groovy Monarch, the judges got the winner and the person placing last correct but nothing else. Lavaman who was totally out of place in such a singing competition could not have placed 2nd on any judges score shit (pun intended) except those who judged the show. The 3-way tie for 2nd was just pure foolishness. And poor Scholar was placed just before Mr West when it was clear that he was much better than more than half of the people who sang. It was as though the judges were practising for Sunday night. In the Soca Monarch competition, Boyzie edged out Wuss Ways. Everybody knows that Boyzie beat the Brothers from Sauteurs into 2nd place by more than 20 points. Wuss Ways was no way in the top 2 rankings.

Rootsman Kelly has been knocking on the door for some time now and this year they decided that come what may they are going to let him in. Rootsman Kelly performed nervously and made some very terrible mistakes in the first round. In fact, in the first round Rootsman Kelly was either last or very close to last. They say to dethrone a king you have to be much better than he is. You have to comprehensively beat him. In my view Scholar over performed at Dimanche Gras. The competition was so weak. He won the crown as easily as Boyzie won the Soca Monarch title. He was miles and miles ahead of poor Rootsman Kelly and the others.

I was sitting close to an old die hard Rootsman Kelly defender and after Kelly’s 1st song, his face showed the pain and disappointment. After Scholar delivered his 2nd round performance he said to me, “Ah give up.” While Rootsman was delivering his 2nd performance he became excited again when he announced that he was going to freestyle. After the freestyle, he started to steups. Then he told me, “And ah bet $200 on the damn man you know. He have to give me back me money doh.”

The annihilation of Rootsman Kelley by Scholar was so comprehensive. As a matter of fact, Rootsman Kelly would struggle to place in the top 4 if the judges were even decent, given the scope of the mistakes which he made and given the tiredness of his performances. Calypsonians like Randy Isaac, Sour Serpent and Sheldon Douglas must be kicking themselves. For years they have come to Dimanche Gras, sing out their liver strings and have not been able to win while Rootsman Kelly could come with the weakest most pathetic performance ever, make all kinds of mistakes and do what they have been unable to do. And spare a thought for Big J and Campus. These 2 were easily top 5 finishers with Big J in the top 3. Yet they were destroyed on the judges’ score shit by the likes of Super Star and Laura Lisa.

Dimanche Gras night was simply a takedown of Scholar… He should not win at any cost. The whole thing was planned from the start: ‘we crowning Rootsman Kelly.’ Kelly refused to play his role and buckled under the pressure. Even if he was quarter decent the plan would have worked and no one would have bothered. But Kelly was just indecently poor. I remember a few years ago Francis Urias Peters made a set of ruction when Kelly was left out of a final. Where is he today to condemn one of the gravest pieces of injustices that was ever done at a Dimanche Gras? I saw a post on Facebook which summed up what went down very nicely. It was made by a Trinidadian who witnessed the Dimanche Gras show. After he heard the results he remarked that when it comes to robbery, Grenadians are the best, because they rob people without sticking them up.