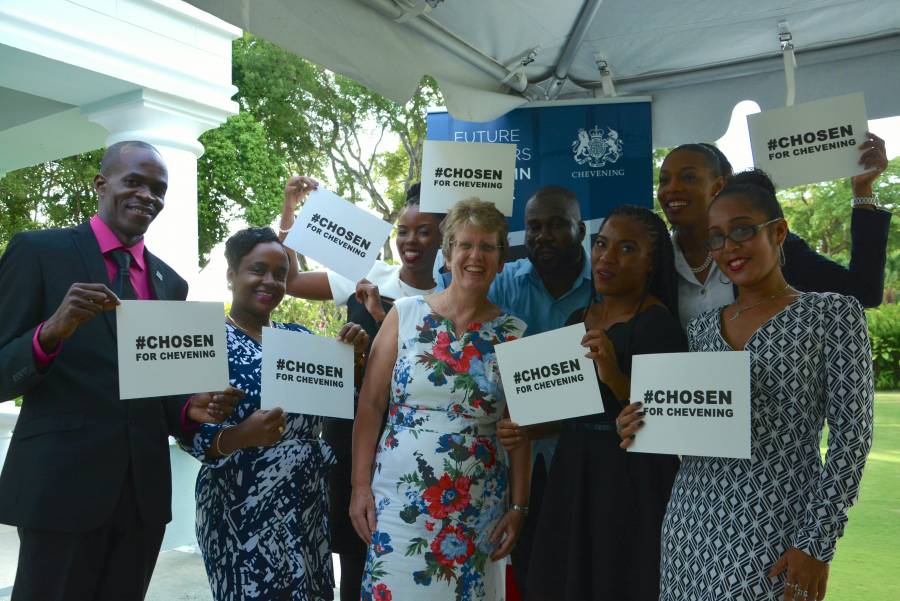 Of the 7 Chevening Scholars for the academic year 2017-18 announced yesterday by HE Janet Douglas, British High Commissioner, certificates were presented to 3 awardees from Grenada.

The other awardees hail from St Lucia (3) and from St Kitts and Nevis (1).

Also present was UK-funded Barbados Commonwealth Scholar Cherisse Francis and St Lucia Commonwealth Scholar Natasha Charlemagne-Catlin as well as other Barbados Scholars, Exhibitioners and National Development Scholarship awardees. They gathered with undergraduate and post-graduate students who are leaving shortly to start courses in the UK, to hear presentations and advice from Chevening Alumni about study at British universities.

Applications can be made now for Chevening Scholarships at www.chevening.org  for the academic year 2018-19.  The application period closes on 7 November.

NOW Grenada is not responsible for the opinions, statements or media content presented by contributors. In case of abuse, click here to report.
Tags: britishcheveningscholarshipuniversity
Next Post 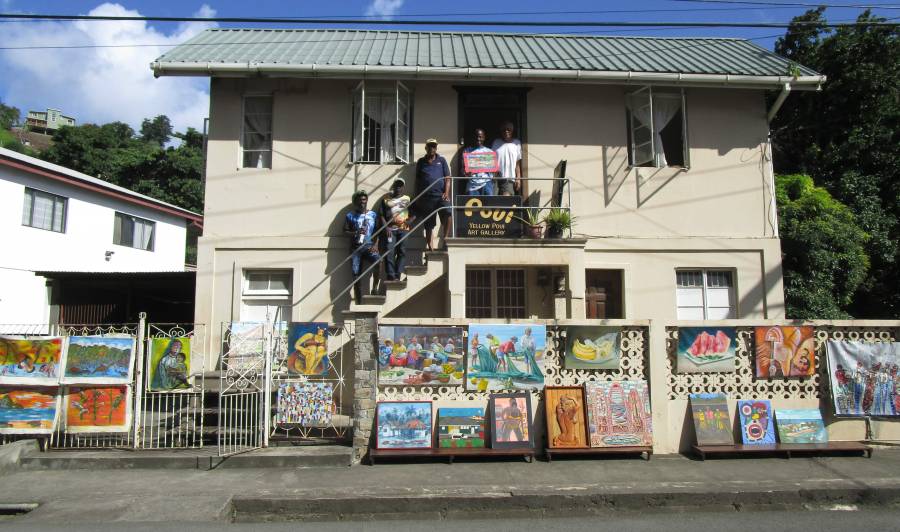