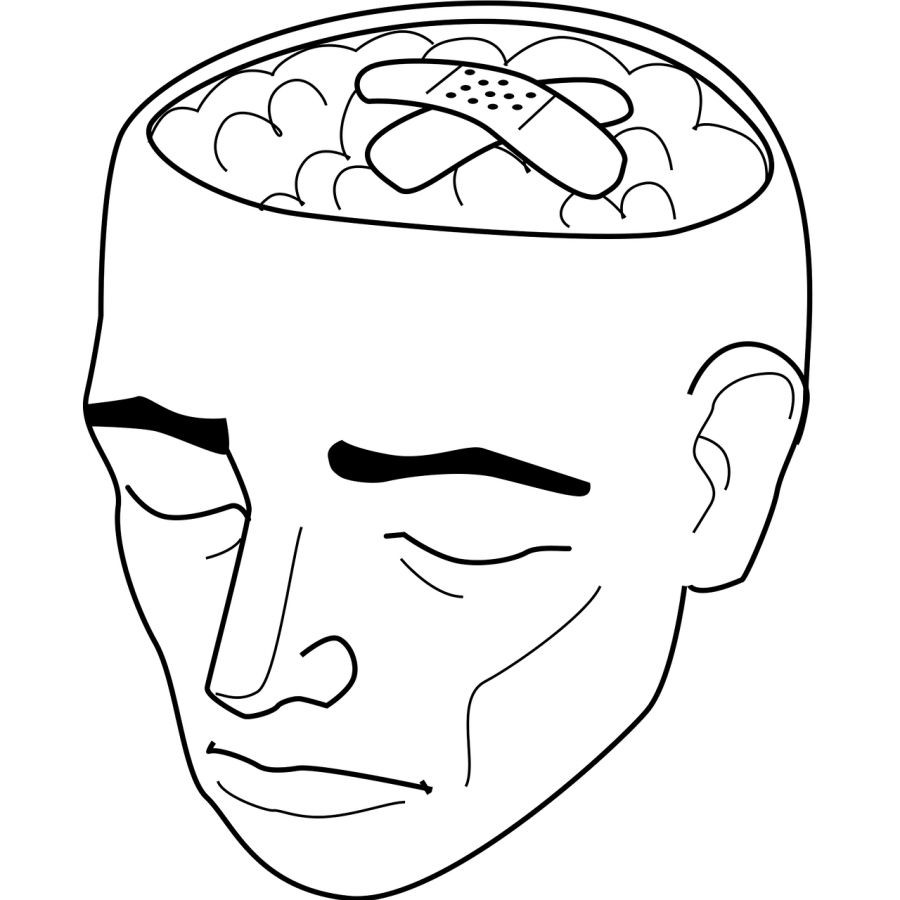 This story was posted 5 years ago
in Feature, Health, Video
2 min. read
Share

Alzheimer’s is the most common type of dementia that affects a wide cross section of persons worldwide. It can significantly affect one’s cognitive practices such as their memory, behaviour and thinking.

September is acknowledged as the official month to raise awareness about Alzheimer’s, and 21 September is the day recognised as World Alzheimer’s Day.

During an exclusive interview with NOW Grenada, Dr Sonia Nixon, Senior Medical Officer at the Ministry of Health with responsibility for chronic diseases, gave insight about Alzheimer’s. According to her, Alzheimer’s is a ‘progressive disease,’ which causes changes in the brain to occur resulting in debility and dependency. It mainly affects persons over the age of 60, however, there may be others who experience symptoms in their 40s or 50s. Some of these symptoms include loss of short term memory, forgetfulness,

Alzheimer’s is considered to be a chronic illness, for which there is no cure nor vaccine. “Chronic illnesses are those that last for more than 3 months and are likely to progress into some level of complication and become more difficult to manage,” said Dr Nixon.

As with all other chronic illnesses, there are a number of challenges that persons living with Alzheimer’s face besides the well-known memory loss. Some of these challenges include difficulty planning and solving problems, difficulty completing regular tasks, problems perceiving colours, spatial difficulties as well as language and conversation issues.

Persons living with Alzheimer’s tend to blame others for their memory lapses and exhibit poor judgment, according to Dr Nixon. They also become mistrustful of others, irritable, sad, depressed and angry.

Although there are little to no statistics in Grenada on the number of persons living with Alzheimer’s, it was clearly noted by Dr Nixon, that it affects women more than it does men. In the northern continents, it tends to affect black people more than other races. When asked about some of the risk factors that may contribute to the development of Alzheimer’s, Dr Nixon stated that there was no one factor that can be pinpointed. However, there are many speculations which include the high consumption of processed foods and persons not being as mentally active as before. Additionally, she noted that Alzheimer’s is not genetic, but “there has been some mutation in the genes.”

Even though there are medications that can assist persons living with Alzheimers, there is no “real treatment that has been proven to reverse it completely,” said Dr Nixon. Additionally, the medication is expensive and doesn’t last very long. She believes that the most effective treatment is ‘supportive.’ Those who have family members living with Alzheimer’s need to be more supportive toward them.

Closer attention needs to be paid to chronic illnesses as a large percentage of the health budget is needed to take care of persons living with dementia.

NOW Grenada is not responsible for the opinions, statements or media content presented by contributors. In case of abuse, click here to report.
Tags: alzheimer's daydementiadonella hostenhealthsonia nixon
Next Post 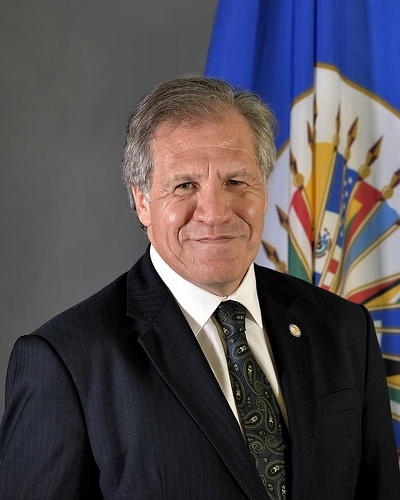