This story was posted 5 years ago
in PRESS RELEASE
4 min. read

As the Northern Caribbean region continues to grapple with the effects of Hurricane Irma, as Chairman of the Caribbean Community, I have been in constant communication with the Caricom Secretary General, Ambassador Irwin LaRocque, and the Executive Director of the Caribbean Disaster Emergency Management Agency (CDEMA), Ronald Jackson

We are working together to ensure that the needs of the islands in the Hurricane Irma’s path are addressed in a timely, efficient and safe manner.

Let me be clear here that this is not just about the countries of Caricom. We must also support our brothers and sisters in other affected places as well.

This massive storm has already claimed lives in many of the countries and has inflicted severe damage to infrastructure. I extend condolences to the family of the deceased and to the Governments and Peoples of the countries. It is almost impossible to assess the human cost of disasters such as these.

Grenada knows this first hand. Only yesterday, we marked the 13th anniversary of Hurricane Ivan.

We were assisted by many countries in the region and around the world, and we stand prepared to do the same for our neighbours, even while we continue to pray for them.

As a grouping, Caricom, through CDEMA, has already taken a number of immediate steps in the last few days.

As Chairman, I thank the CDEMA team for being proactive in addressing the needs of affected islands, but I also want to express deep appreciation to donor groups and countries for their contributions to CDEMA in meeting the needs of our fellow brothers and sisters.

I must also recognise the efforts of the Organisation of Eastern Caribbean States, led by Director General, Dr Didicus Jules, and the Chairman of the OECS, Prime Minister Allen Chastanet. We have decided that both the Caricom Secretariat and the OECS Secretariat will work together to address the needs of those affected by Irma, to maximise resources.

The Executive Director of CDEMA, Ronald Jackson, has assured that even while CDEMA works to address the needs of those islands affected by Irma, the agency is also paying keen attention to Hurricane Jose which is expected to be a category 3 hurricane, following a similar path to Hurricane Irma.

We are all hopeful that it bypasses the islands.

I have already spoken with several of colleague Prime Ministers in Caricom, and reiterated the solidarity and support of Grenada and the entire Caricom Community to all those affected by Hurricane Irma.

I have also been in contact with the Prime Minister of Saint Lucia, the Honourable Allen Chastenet, the Lead Head of Government for Sustainable Development including Disaster Management in the Caricom Quasi Cabinet.

As soon as it is safe to do so, I plan to travel with the Secretary General and a Caricom team to some of those affected islands so as to ascertain the needs on the ground.

Grenada will do all that we can to assist and come to the aid of those in need, as was done for us back in 2004. On Monday, Cabinet will decide on the amount of our donation to affected islands. We are already mobilising personnel resources to join in recovery efforts across the region.

Let us therefore all join hands to help our neighbours. We can do no less in this time of need.

We wish to also express solidarity with the Government and People of Mexico. We recently got word that they experienced an earthquake of 8.0 magnitude on the Richter scale.  We cannot begin to imagine that level of earthquake; and we therefore express sympathy for the loss of life and damage to property.

NOW Grenada is not responsible for the opinions, statements or media content presented by contributors. In case of abuse, click here to report.
Tags: caricomcdemadisasterearthquakeemergencyhurricaneislandmexico
Next Post 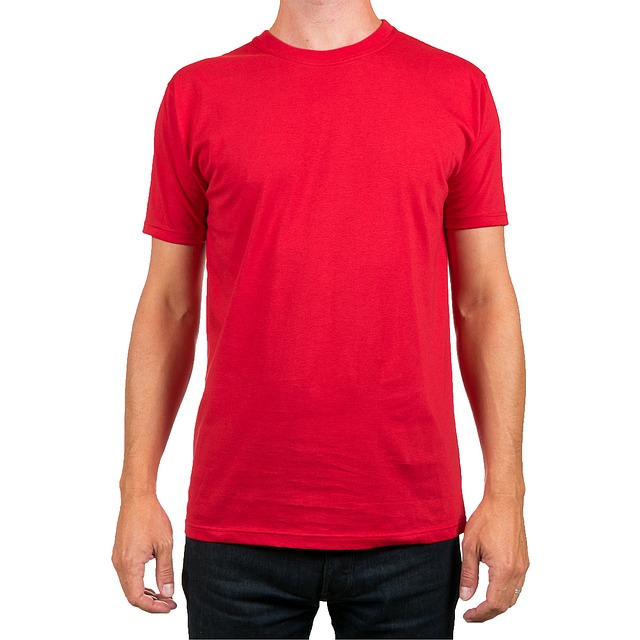