This story was posted 5 years ago
in Business, Environment, PRESS RELEASE
1 min. read

Prime Minister Dr Keith Mitchell received the good news during a recent meeting with the Chinese Ambassador to Grenada Ambassador Dr Zhao Yongchen. Ambassador Yongchen was officially welcomed at the start of his 4-year tenure earlier this year.

The 2nd phase of the low-income housing project involves the construction of units in 6 districts across the tri-island state including Dumfries in the sister isle of Carriacou. Technical teams from China as well as the Ministry of Works have been visiting the 6 sites throughout the year to prepare the design for the project.

China is now tendering for a construction company to do the work, another plus for the Grenadian housing sector which has been made a priority by the Keith Mitchell government. Phase 1 was completed a few years ago with more than 350 units distributed.

Additionally, the Government of the People’s Republic of China has approved a concessional loan for the upgrade of the Maurice Bishop International Airport (MBIA) valued at US$66 million. China Harbour is the construction company assigned to carry out the upgrade work.

China’s Vice Minister of Commercial Affairs is expected in Grenada later this month to sign the 2 agreements with the Government of Grenada.

NOW Grenada is not responsible for the opinions, statements or media content presented by contributors. In case of abuse, click here to report.
Tags: china harbourconstructionhousinglow incomemaurice bishop international airport
Next Post 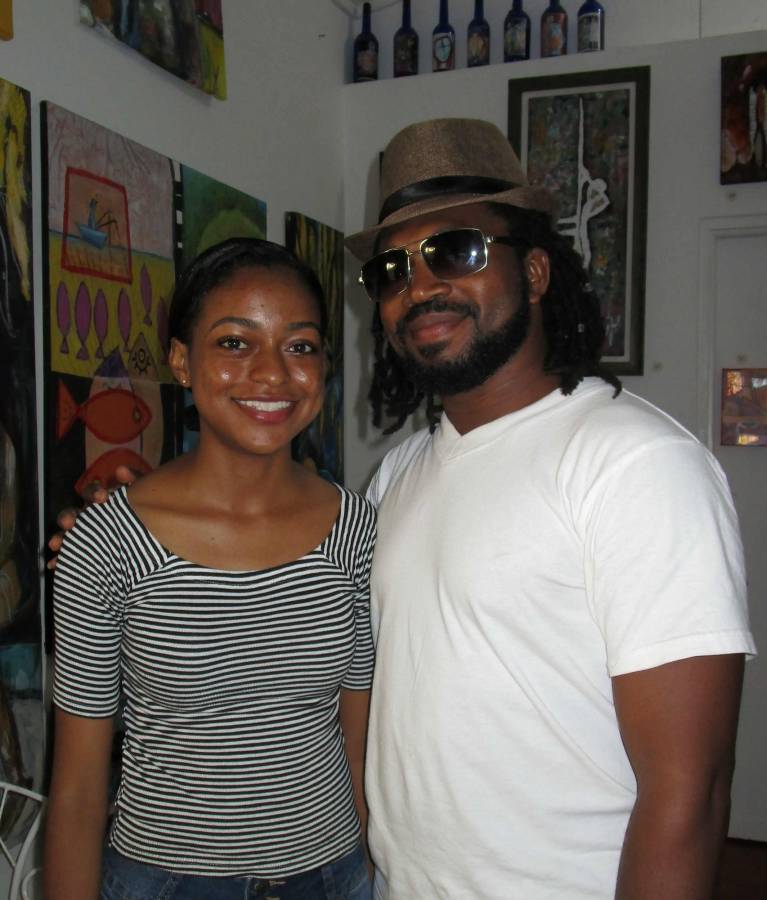