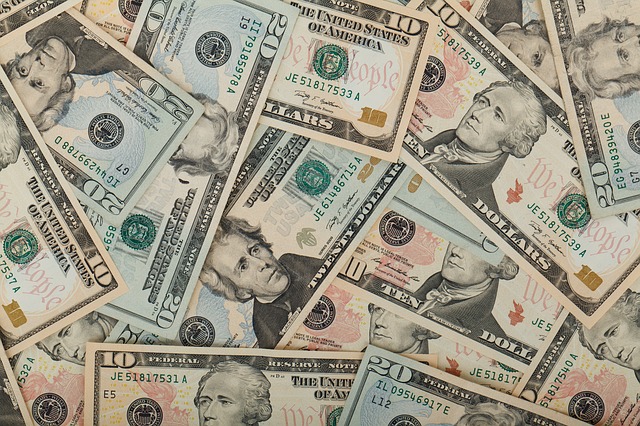 This story was posted 4 years ago
in Business, General News, Politics
2 min. read

The Grenada Lower House of Parliament has approved for government to purchase US$1.27 million in shares stock in the International Bank for Reconstruction and Development (IBRD).

Trade Minister Oliver Joseph presented the resolution during Friday’s session of the House of Representatives. Joseph explained that the Public Finance Management Act, No 17 of 2015 authorises the investment of public money forming part of the Consolidated Fund and it’s for this reason the government is seeking the approval from Parliament.

Prime Minister Dr Keith Mitchell said that in the absence of this law, which was approved as a new measure as part of the Structural Adjustment Programme, the government could have gone ahead and purchased without officially informing the public.

“The Cabinet has already approved this, and so we are complying with the law by bringing it to receive the approval of the Houses of Parliament,” he said while explaining that Grenada stands to benefit more from the bank by purchasing the shares.

“We stand to benefit immensely from purchasing these additional shares,” Dr Mitchell told the House. The resolution is now scheduled to receive the necessary approval from the Upper House of Parliament or Senate when it meets next week Friday.

The IBRD is a global development cooperative owned by Grenada and 188 other member countries. As the largest development bank in the world, it supports the World Bank Group’s mission by providing loans, guarantees, risk management products, and advisory services to middle-income and creditworthy low-income countries, as well as by coordinating responses to regional and global challenges. It was created in 1944 to help Europe rebuild after World War II.

According to its website, the IBRD fund development projects in member countries and finances its loans from its equity and money borrowed in the capital markets through the issuance of World Bank bonds.

Joseph told the House that the Board of Governors of the Bank in its decision which is reflective in resolution 613 authorised capital stock of the bank be increased by 484,102 shares of capital stock, each share having a par value of $100,000 in terms of United States dollars.

He said that Grenada as a member of the bank has been allotted 142 shares.