Gregory Bowen, Leader of Government Business in the House of Representatives on Friday, has withdrawn a Bill from the Order Paper, because the main opposition National Democratic Congress (NDC), refused to sign the minutes of a meeting which agreed to amendments to the People’s Representation legislation.

That piece of legislation is the main legal ordinance for the administration of registration of qualified voters and the hosting of an election. Over the years, amendments have been made to the legislation in consultation with the various political parties.

Bowen told the House that although the Bill is on the Order Paper, a decision was made to withdraw it because the main opposition political party whose representatives attended the meetings and consultations to strengthen the main legislation, did not give their consent in writing by signing the minutes of the meeting where all the changes were agreed.

“We have been advised by the Supervisor of Elections that the National Democratic Congress in meetings with them indicated that they have no problems whatsoever with what is in here, but they have not signed the document. Therefore, at this point we will withdraw the Bill until we have we have their consent,” Bowen told the House.

Among some of the changes were:

It is understood that other political parties who attended the meetings signed the minutes as a gesture to confirm attending the meetings and agreeing to the proposed amendments.

NOW Grenada is not responsible for the opinions, statements or media content presented by contributors. In case of abuse, click here to report.
Tags: amendmentelectionlegislationlinda strakerndcorder paperpeople’s representationvoter
Next Post 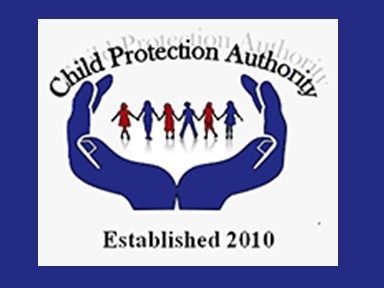