This story was posted 5 years ago
in General News, Politics, Youth
2 min. read

The controversial topic of rehabilitated offenders reinstated into society has been one of deep concern and interest to the Grenadian public.

Hon Elvin Nimrod presented the Rehabilitation of Offenders Bill during last Friday’s sitting of Parliament. According to Nimrod, there are some criminal acts including rape and murder which can deter an offender from being eligible for rehabilitation.

“We want to give people a second chance,” therefore, young persons who may have committed a crime and may not have understood the ‘gravity’ of their actions can regain certain rights after rehabilitation. These rights include an expunged record, no obligation to reveal prior convictions when seeking employment or opportunities to travel. He also stated that this information should not be coerced by a potential employer.

Hon Clarice Modeste-Curwen echoed similar sentiments. She noted that the behaviour of the individuals would definitely be monitored and they must be seen to be truly rehabilitated and committed to being on the right track. They ought to be committed to changing and becoming a better person within their communities.

Hon Roland Bhola also recognised the need for the approval of such a bill and stated that the government must take necessary measures to assist rehabilitated persons to resettle into society, which can be done through several organisations, including the churches. He said society must understand that they have a role to play in the continued rehabilitation of individuals.

NOW Grenada is not responsible for the opinions, statements or media content presented by contributors. In case of abuse, click here to report.
Tags: clarice modeste curwendonella hostenelvin nimrodparliamentrehabilitation of offenders billroland bhola
Next Post 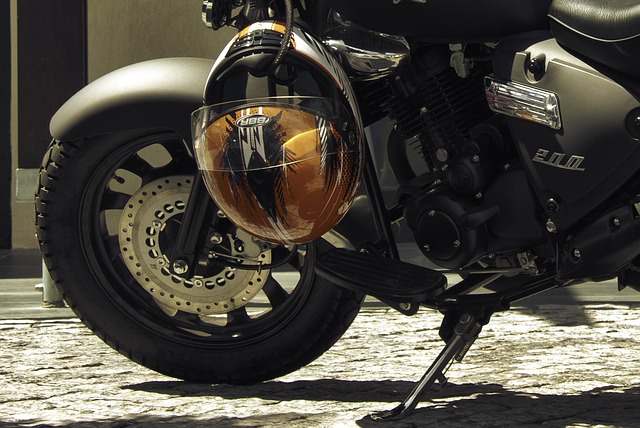 Mandatory Wearing of Helmets to Be Implemented for Riders