Offenders with minor sentences are being given an opportunity to move forward with a clean slate, now that both Houses of Parliament have passed the Rehabilitation of Offenders Bill 2017.

This bill seeks to redress certain impediments, which are experienced by many offenders, particularly those who committed criminal offences when they were juveniles.

Having passed the Rehabilitation of Offenders Bill 2017, it means that Grenada now has legislation equivalent to that of the US, UK, Canada, Jamaica, Barbados and St Vincent and the Grenadines.

Government Senator, Peter David, who brought the bill before the House, said convictions for serious crimes like Murder and Manslaughter, Rape, Robbery with Violence and Arson will remain on record.

“If you’ve been sentenced in a case to a fine, or a non-custodial sentence, and it’s not one of these serious cases and you are an adult, after 4 years your record will be clean; if you are a child – a juvenile – 2 years,” said Senator David.

“In a case where you have been sentenced to a term of imprisonment not exceeding 6 months, it will take you 6 years of good behaviour to prove that you deserve to be treated with a spent conviction; in the case of a child, 3 years. If you’ve been sentenced to a term of imprisonment for 6 months or more, but less than 5 years, it will take you 10 years to be given a 2nd chance and that is what this is about Mr President. It is about giving our young people a 2nd chance.”

Giving his support to the bill, Private Sector Representative, Senator Chris De Allie, said the subject of 2nd chances must be embraced as a serious commitment to rehabilitation.

“We must give people a 2nd chance and, as is rightfully said, a lot of business places now ask for a criminal record and if a person has 1 small infraction, we can’t punish them for life for that and some of them go on to get Masters and Degrees, and so on and they get punished,” said Senator De Allie. “So, I am in support – fully – of us introducing this rehabilitation bill.”

NOW Grenada is not responsible for the opinions, statements or media content presented by contributors. In case of abuse, click here to report.
Tags: crimeparliamentrecordrehabilitationrehabilitation of offenders bill 2017second chanceyouth
Next Post 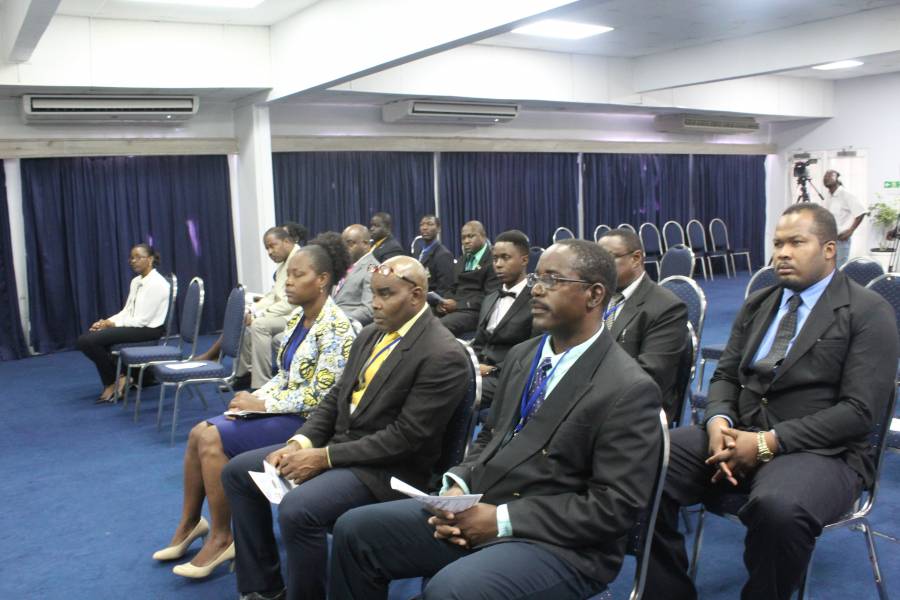